Hey fellas! Today I bring a small project I made during the Passion Week holidays: PokéPark Fishing Rally Unity (PPFRU).

It's a (non 1:1) remake of the lost DS Download Play game PokéPark Fishing Rally DS where you need to help Professor Grand Oak to study the Water fauna in the Brave River of the Antarsia Region. For those who don't know what the original game is, it's a mini-game you could download on your DS at the Pokémon Park in 2005. Once you turn off the game, it gets deleted. There's no public ROM and the game was lost forever.


The current rooster is:


But I plan to add more mons in future betas. 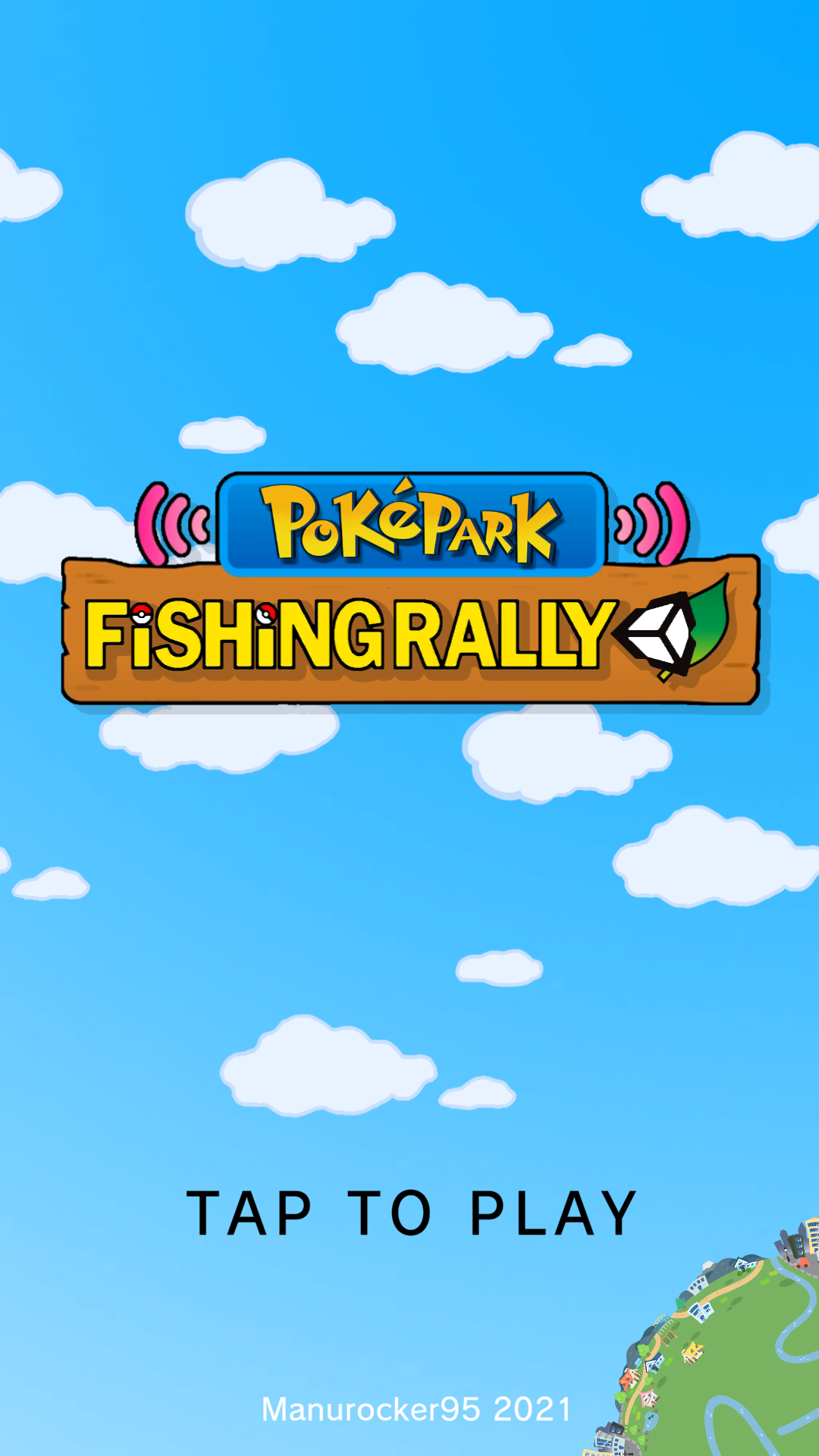 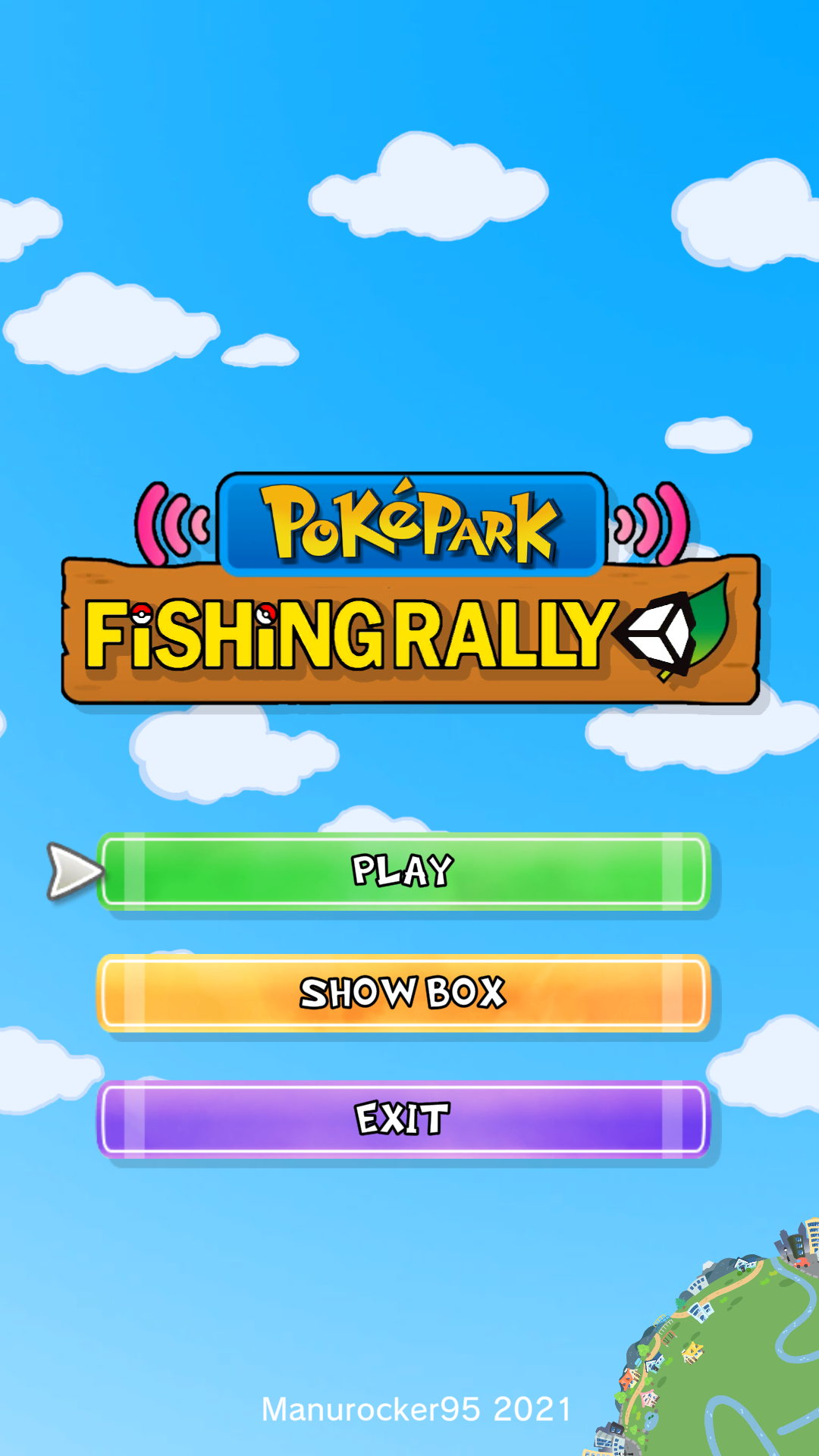 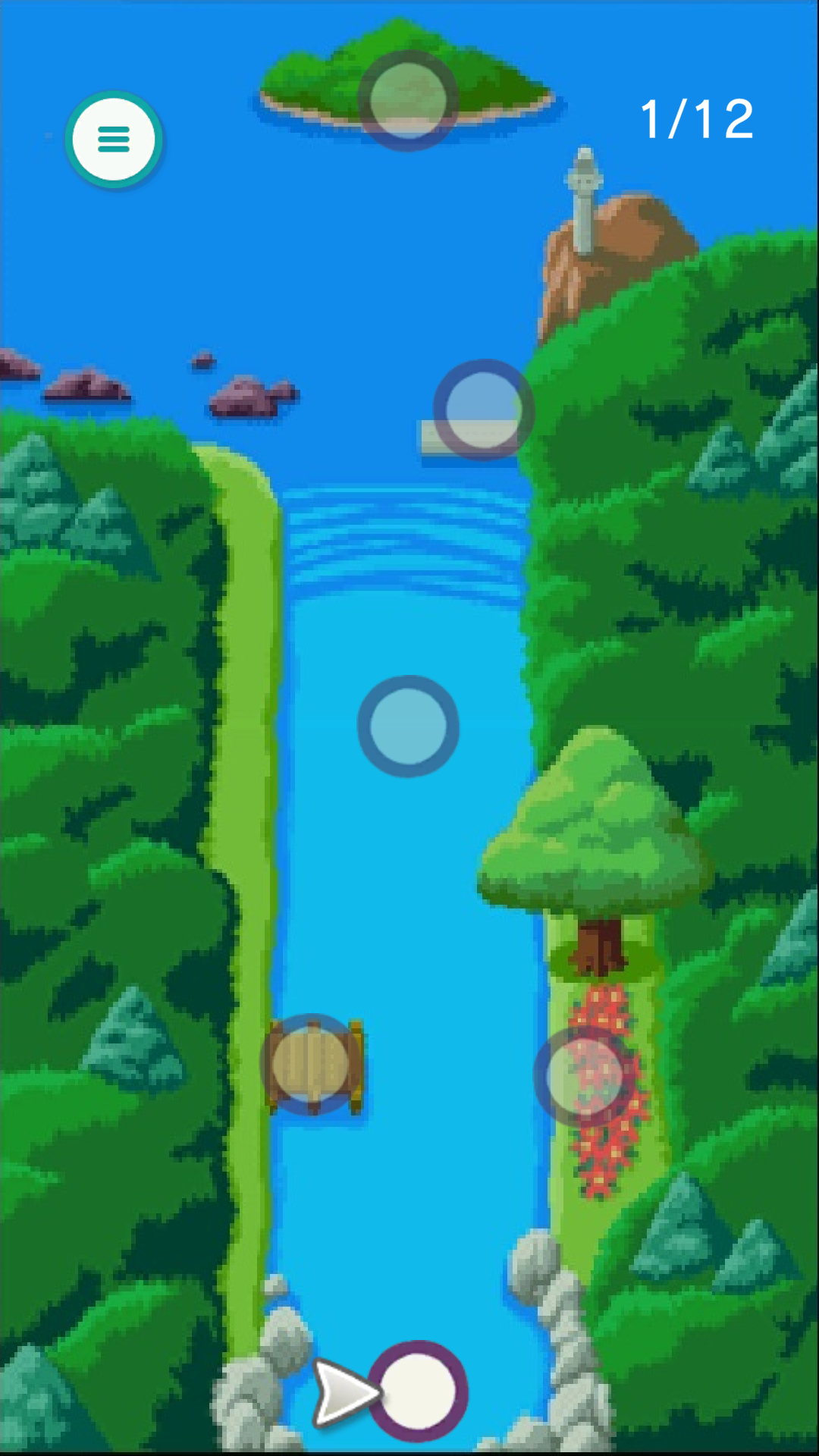 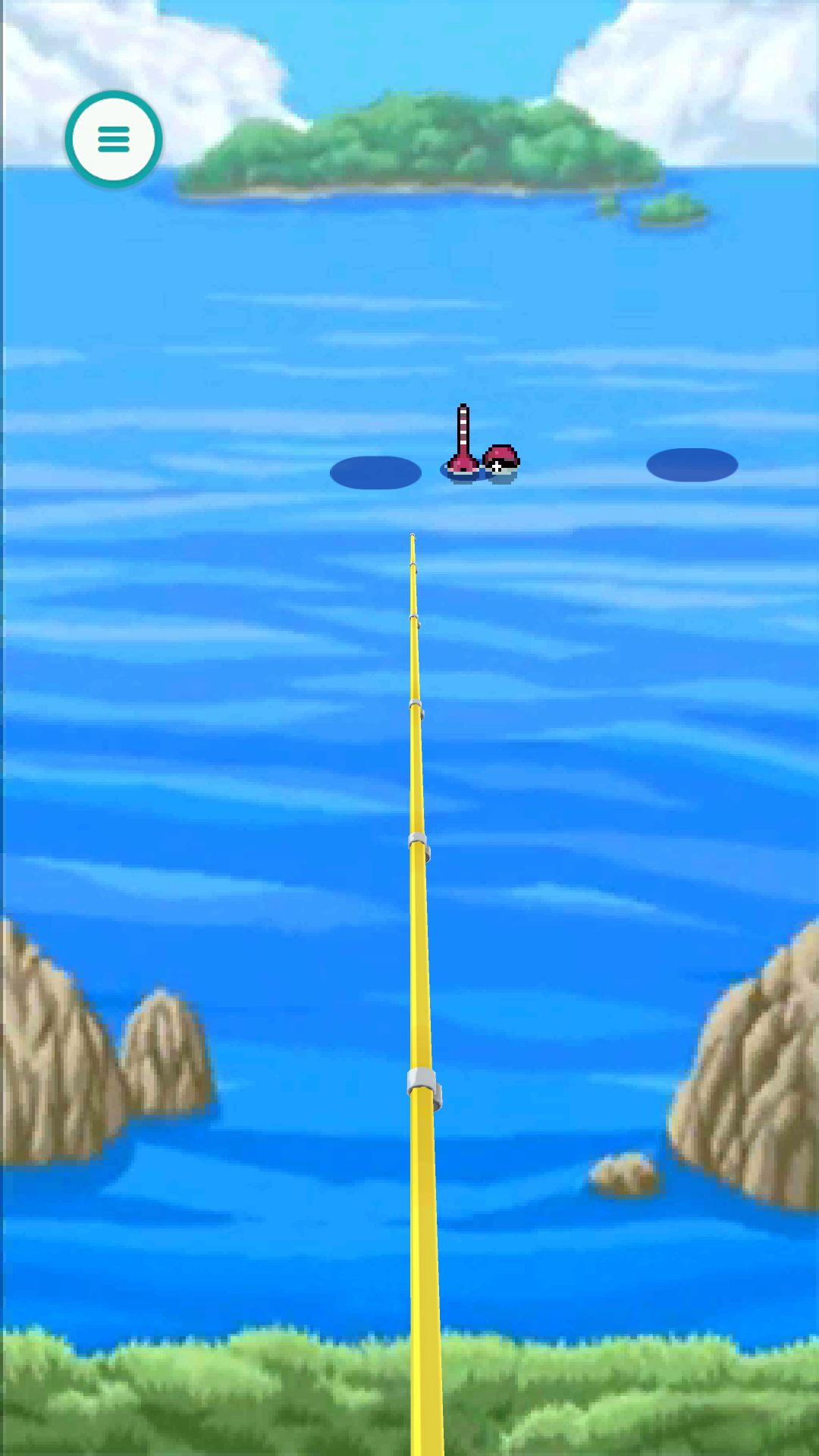 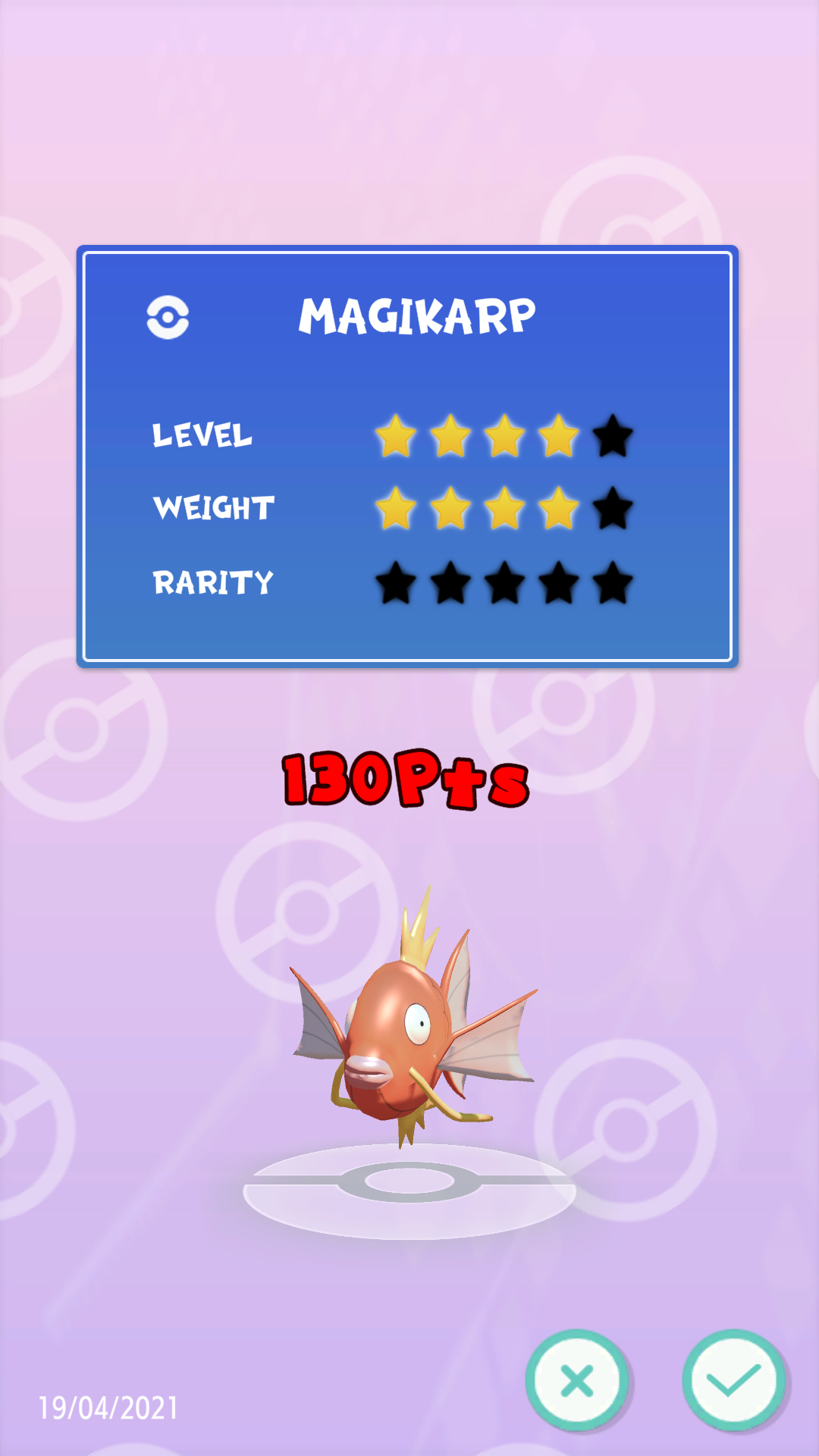 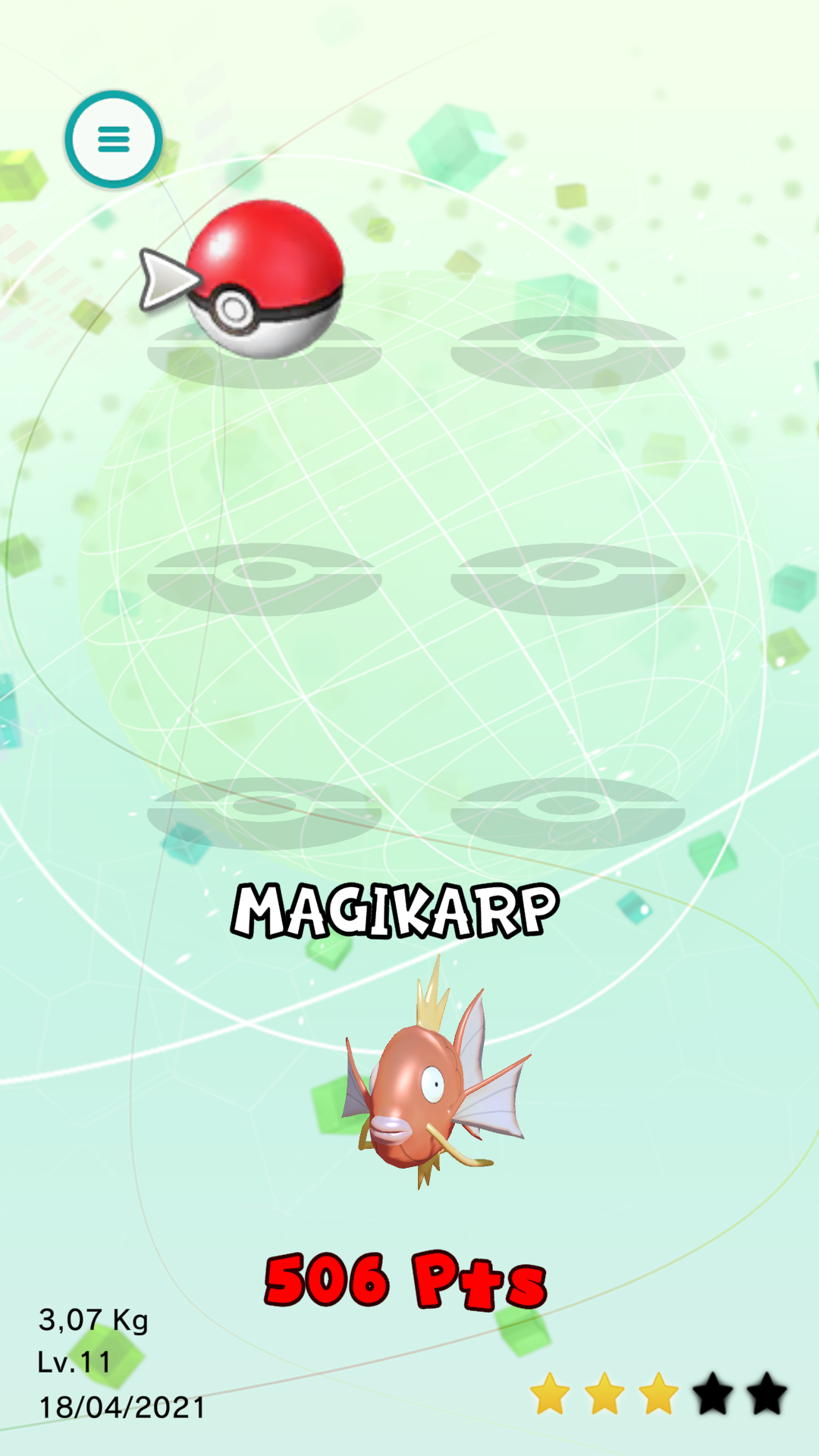 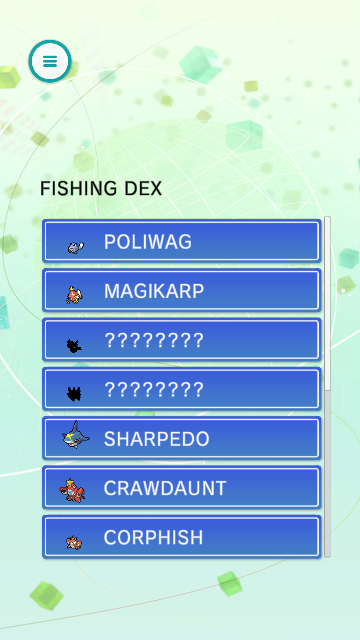 The game is fully playable as far as I tested. Once you end the story, a diploma is given that can be accessed from the title screen.

Any recommendation is appreciated.

Some friends are helping me with localization:

Released V0.0.7 with the Fishing-Dex where you can check the missing mons:

Released 0.0.8 with different backgrounds for each stage. Pokémon data can be exported for usage in other games.
M

Uploaded 0.1.2: game tutorial and some improvements to UI and gameplay
M

Released 0.1.3: Fix of random waits in some fishes and added random sizes for fishes
M

Released 1.0.0: Release version - Project Completed. The rest would be just improvements to the base and adding more mons.

You can now set mons free from Fishing Box and reset the game's data in menu settings panel.
M

Uploaded IPA for those who might want to play on iOS. Jailbreak is needed. You can install it with Cydia or your fav package manager ;D