This project is complete. Any future revisions will be bug fixes or small updates.
Game Title: Sudden Snowstorm
Game Screenshots: 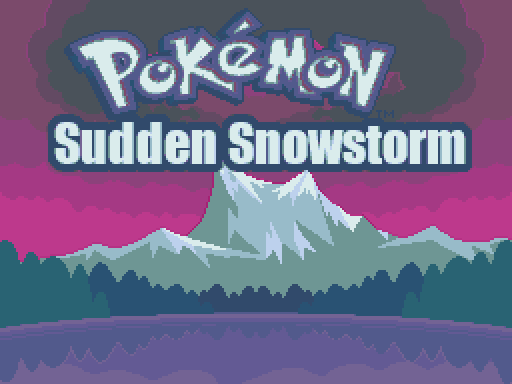 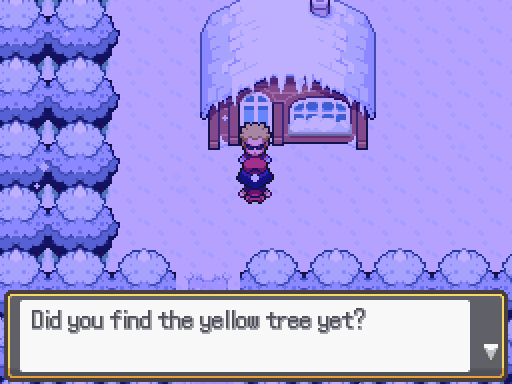 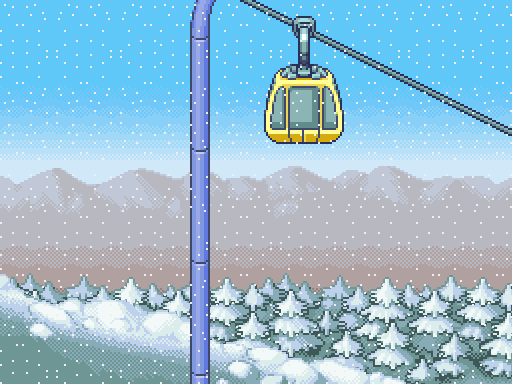 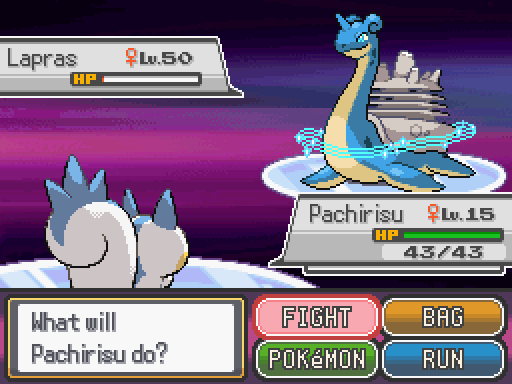 Game Download:https://www.mediafire.com/file/6jt81ghnh381wv9/Sudden+Snowstorm.zip/file
Made Using: Essentials
Team: Vendily
Notes: I didn't really have the time to compete to be honest. It's bad. I don't even like it, and I made it. Which is a real shame because I liked the idea, but I just didn't have the time in between life constraints to execute it the way I wanted. Mostly only submitting because otherwise I would have wasted the past two and a half weeks. (Technically less than that, but that's when I got the idea.)
Resource Pack: https://reliccastle.com/resources/581/
Credits:

www.deviantart.com
Some tiles are edited together to make variants that aren't on the sheet, or are partially obscured

Revamped Tiles by Magiscarf on DeviantArt

This script adds a scene like the Cable Car RSE scene. This is what it looks like: To install this, download the resource (download button on the right), then extract the files, put CableCar.mp3 inside Audio/BGM, put the graphics inside...

Music is from the RGSS Standard RTP

Reedited Ranger Sprite (which I made for Daycare originally) into Player sprites.
Edited Tree to have yellow leaves using colours from Kyledove's other tiles.
Titlescreen edited from DP intro movie (recoloured mostly)
Intro BG from Pokemon Ranger
Reformatted the Camerupt, Pachirisu, and Lapras overworlds from HGSS myself, because why not.
Edited Lapras to make collapse sprite

Ice Tile is a FRLG ice tile recoloured with HGSS ice's colours.
Here's where I used graphics: The poacher character uses the Gen 4 black clothed variant sprite. He's necessary to interact with to get the good ending. The gold leaf sprite is shown when collecting the gold leaves, and the gold jar sprite is shown when collecting the salve, and when using it in the ending.
Last edited by a moderator: Mar 15, 2021
Click to expand...

Hey Vendily, I'm a fan of your previous games, so I thought I'd check out this entry. Even though it's a short demo, I thought I'd make some quick notes and leave a comment.

Overall
I like the premise of the game, and the tileset you have so far is pretty. I thought using Pachirisu to start up the generator was particularly cool. (Pun fully intended.) It would be interesting to see what you have/had in store for the other Pokémon, like Camerupt. I don't have much more that's relevant to say than that. I do hope this is a project you consider continuing, though! 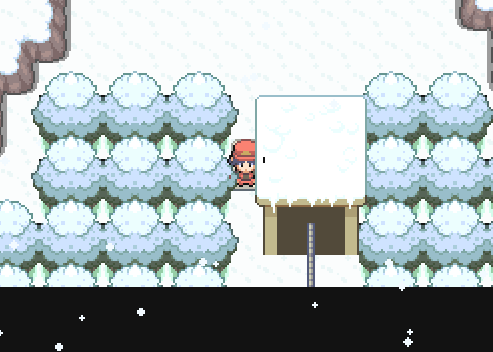 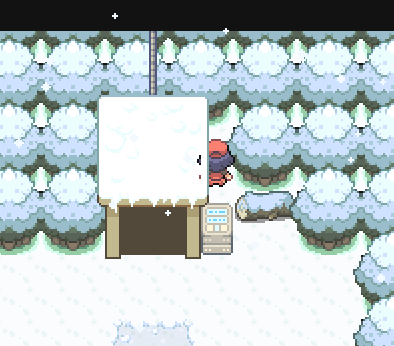 Hi Vendily! This is a cute little demo, well done. I think I got all the endings, including one where I managed to lose the battle. Looking forward to what you do next.

Hi Vendily! I played your game yesterday (if you want to see a scuffed stream of it I think it's still saved as a vod on my twitch Foxowl23). Here's some thoughts.

The game is pretty and has a nice aesthetic that screams (or whispers?) "quiet winter morning."
I liked the use of the cable car resource, and while the maps are pretty empty overall I think it adds to the peacefulness and the maps are small enough that you're not only seeing open space while walking. The fact that you added multiple endings is neat, and the Lapras starting at low hp was a clever way to, I guess, hint at what's really behind the sudden snowstorm. The music choices are also nice.

Josie already reported the same bugs, but you have some passability errors near the cable cars.

I'm sorry the time didn't work out for you! I completely feel that, and I don't really fault you or the game for being the way it is. I'd be very interested to see what you would do with it if you continued!
I brought Ultra Jam into this world.

Credit to @Ekat for the animated signature.

Hey Vend! I played through your game, and I wanna start by saying congratulations on releasing a game, even among the time constraints that you had on you. I wrote a quick list of my thoughts.


Again, congratulations, and thanks for making the game!

Credit to Ekat for the signatures!

Aw, I'm sorry you didn't have the time to take this as far as you'd like, I feel like the idea has a lot of potential! I hope you'll get to return to it someday!


That intro cutscene to set up the player was a clever way to work in the story for the standard gender/name setup!

I like the contrast between the quiet, calm feeling of the game and the actual threat of the looming snowstorm. I'm reminded of that thing where doctors and nurses become desensitized to violent injuries over time because it becomes just part of the job?

I really love the concept of finding specific Pokemon to solve puzzles (I've been dreaming of using Charge to power generators for forever, lol), and between that and how great the minigames of Escape from Dream World are, I can imagine you would have had all kinds of unique puzzles come up from it!

I liked that generator animation, it felt very clean and satisfying!

The Cable Car scene is really pretty!
I'm not sure if this was an error (maybe even on my end), but I didn't have any SFX for scrolling through text, bumping into objects, or opening the menu. I thought this might've been an intentional choice, but saving and receiving Pokémon still plays their effects?

If it is a choice, personally, while I like the goal of trying to have a dedicated soundscape, I think there should still be some sounds for those actions, just something a little quieter to match the game's mood, it felt a little awkward having them be totally silent.

I think I would have appreciate being able to have the Party/Bag screen- having things stored there but not being able to see them made me a little nervous lol.

Not sure if this is just how the cable car scene works or not, but the way the snow has a clear line where it stops is a little awkward, especially since it's snowing all over the mountain.
aw darn, a Ranger- Aw should be capitalized
Are you hungry little fella? - comma after hungry
Guess that works though- comma after works
Huh, there's a pokeball here- Poké Ball
The snow's stopped too.- comma after stopped
[/spoilers]
Share:
Facebook Twitter Reddit WhatsApp Email Share Link
Top