This project is complete. Any future revisions will be bug fixes or small updates.
Sup! Here's a game I made for the Relic Castle Game Jam #1 back in 2015, the first fangame I ever released. I originally lost the files, but thanks to Aki, they are now back in my hands!
Anyway, this is mostly being posted for archival purposes, so don't expect any updates or anything.

Plot
You are an astronaut on a rocket shooting across the galaxy. But suddenly, the rocket's systems begin to fail and you crash land on another planet! It's strange, but somehow very familiar. A Porygon that was hiding on the ship appears before you, and the two of you team up to find a way to get back home. After some time, you find the small town Saarkazi, where residents seem to be super against you, after a kidnapping incident that seems related to your arrival. What could have happened? 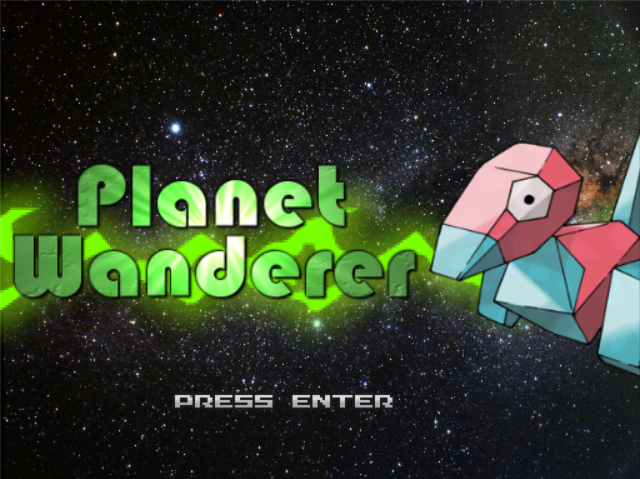 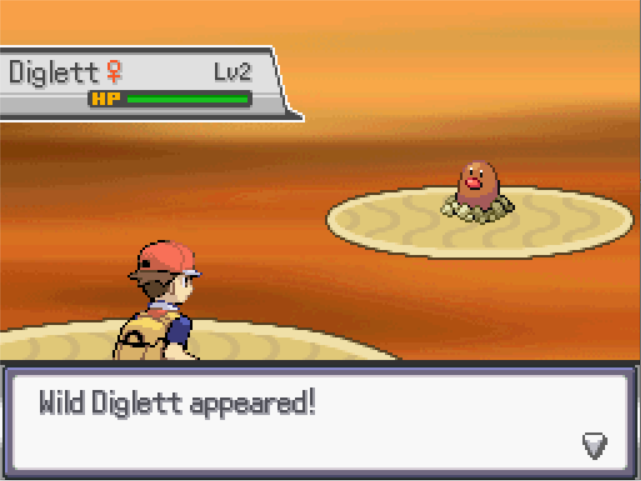 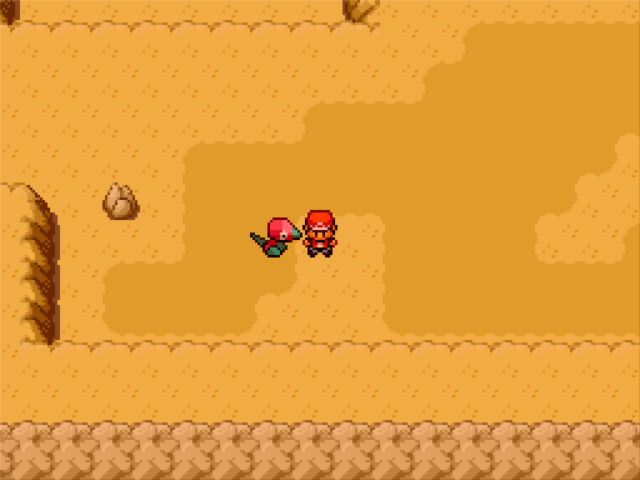 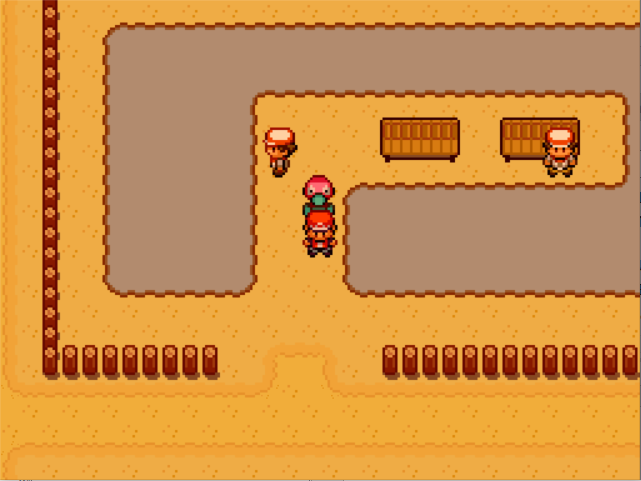 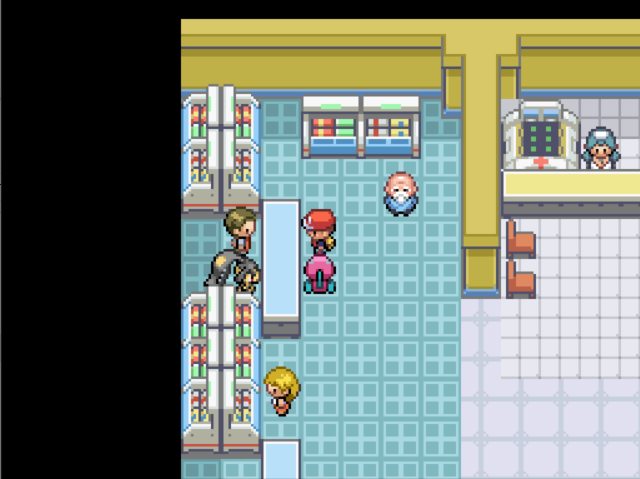 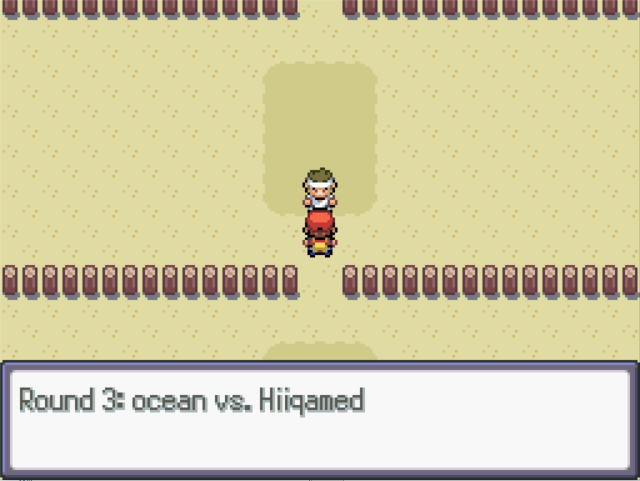