This thread's author is looking for long-term team members.

Even though Pokémon Daybreak is near enough complete, I was wondering if any Composers and/or Pixel Artists are looking to join a fangame project. [Most of the sprite work you will see in this game I have done myself, but I feel as if another Pixel Artist on the team will really accelerate development in that department]

Pokémon Daybreak introduces the enigmatic region 'Armira', and is centralised around storytelling and challenging gameplay. The game is aesthetically beautiful and there are many unique locations you will encounter on your journey, such as a meteor crash site, a castle and a cherry blossom forest. Themes of exploitation, greed, and history are examined and lore is dotted all throughout the game. Take on the challenge of becoming Pokémon Champion in the all-embracing region of Armira!

Some of the features include:​ 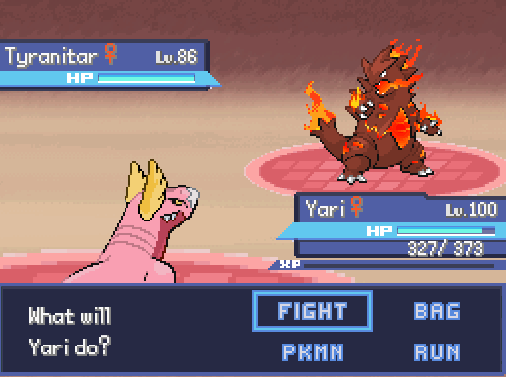 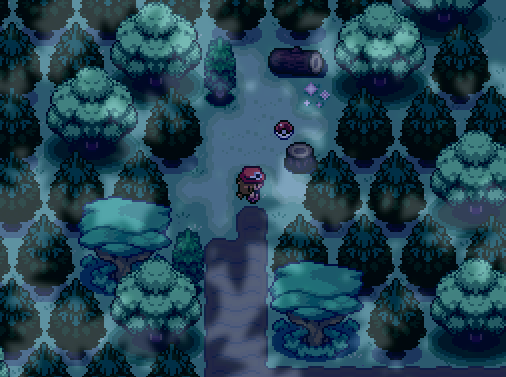 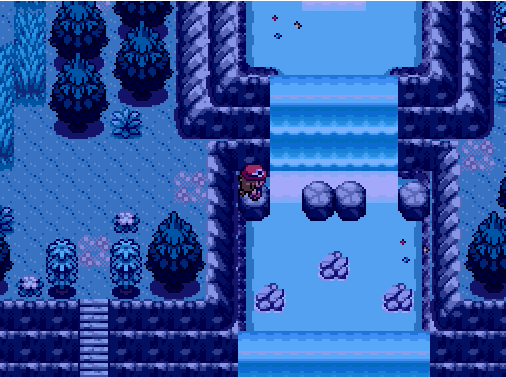 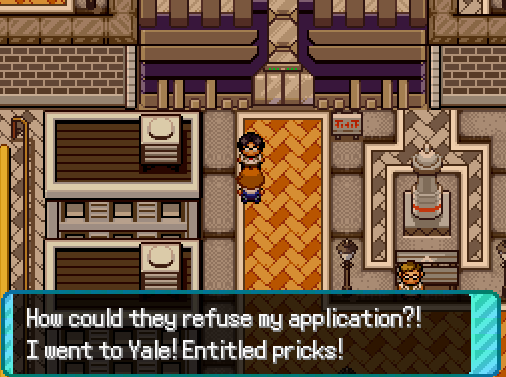 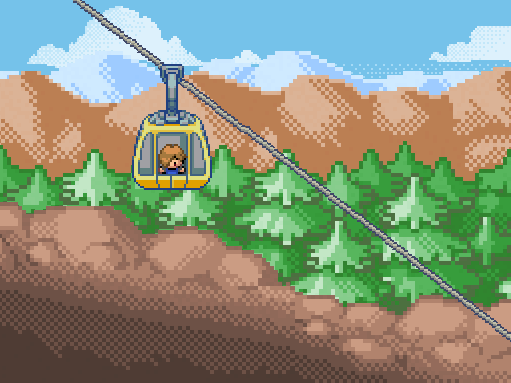 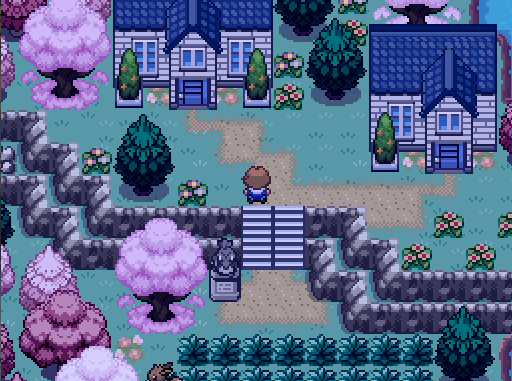 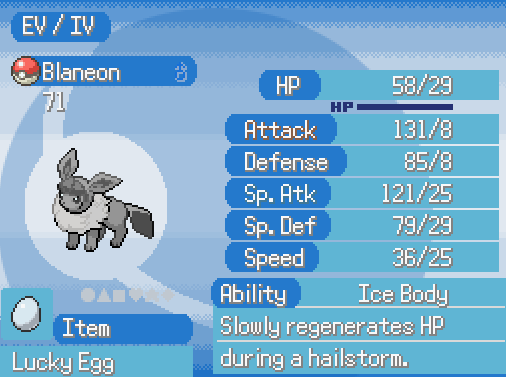 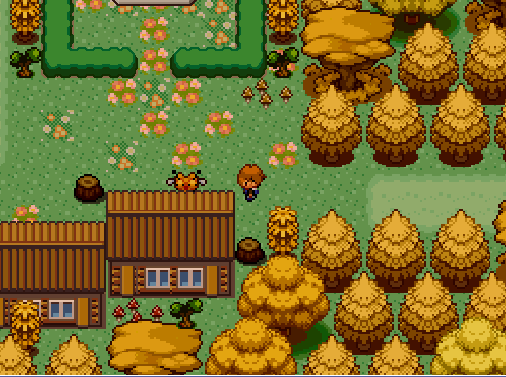 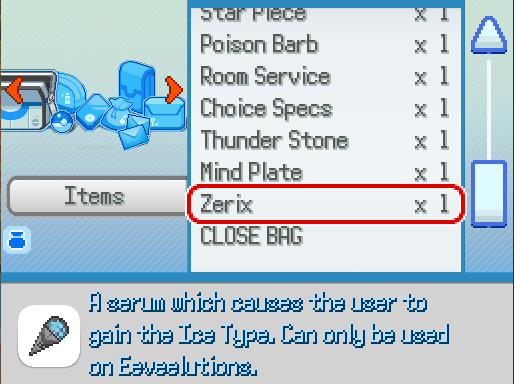 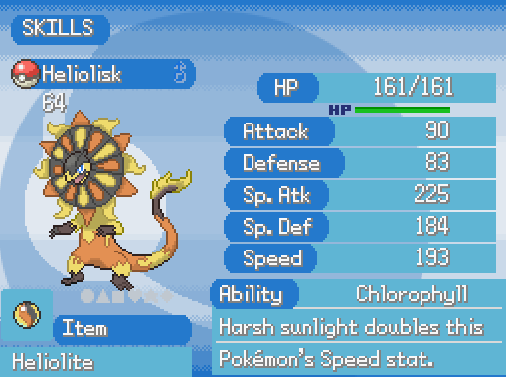 Recruitment Requirements:​
To apply, send a friend request on Discord to Mizzy#0904 or join the games server at: https://discord.gg/XTpX8YA
​