This project has a release available. The full version is still a work in progress.
Game Title: Pokémon Veize v0.1.3 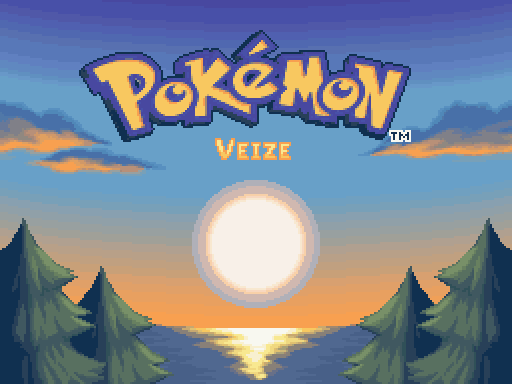 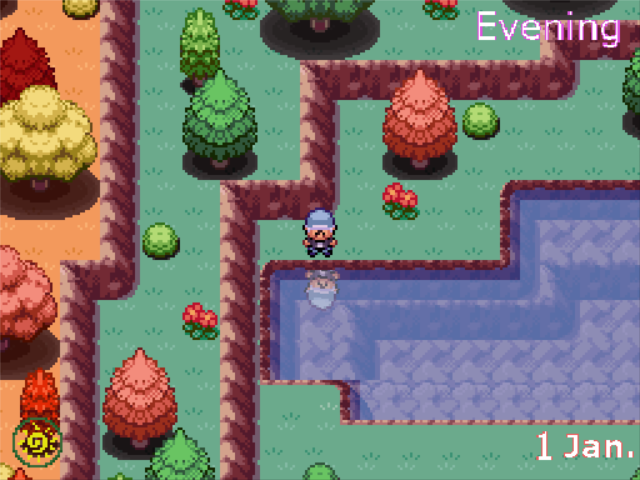 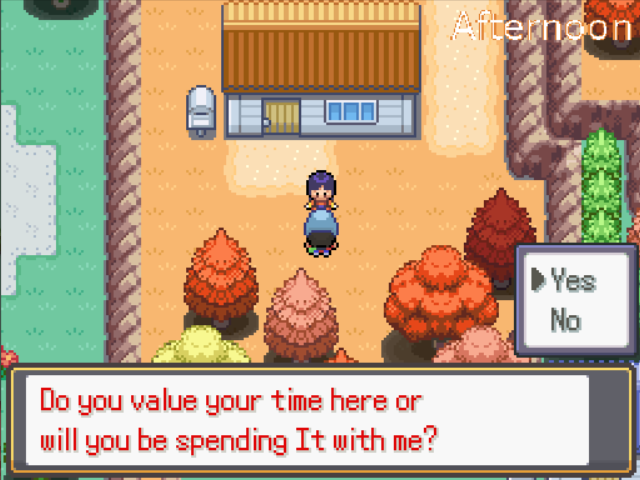 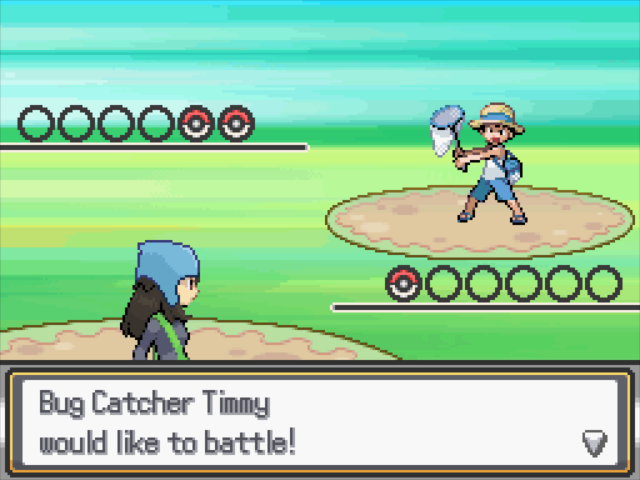 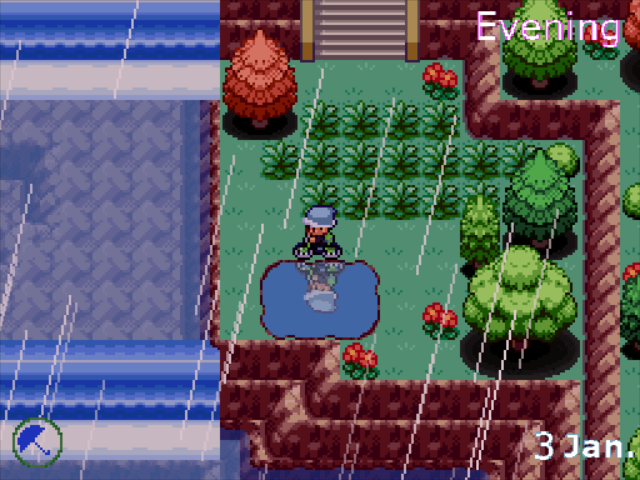 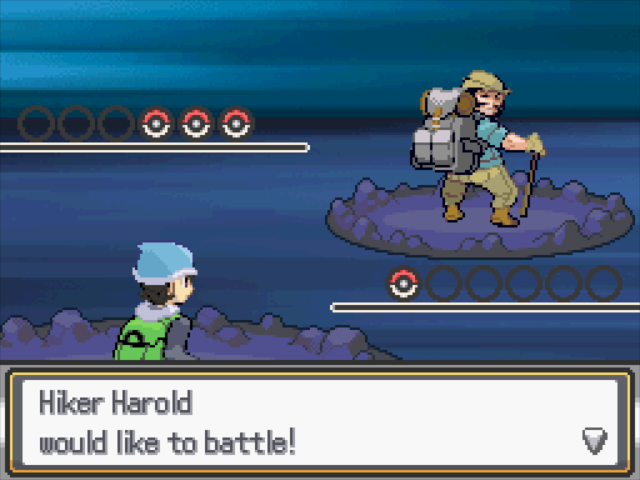 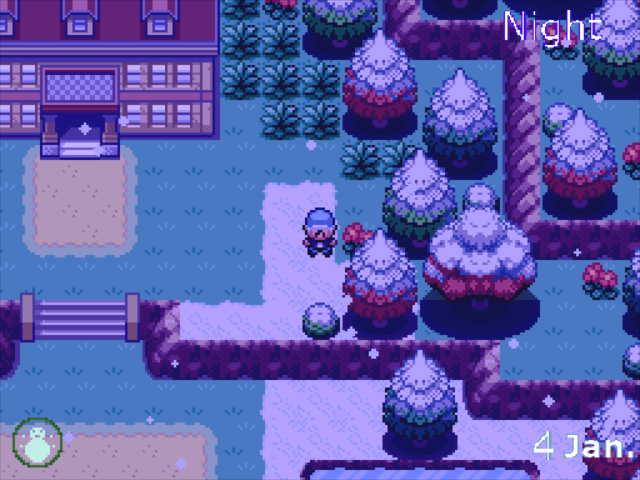 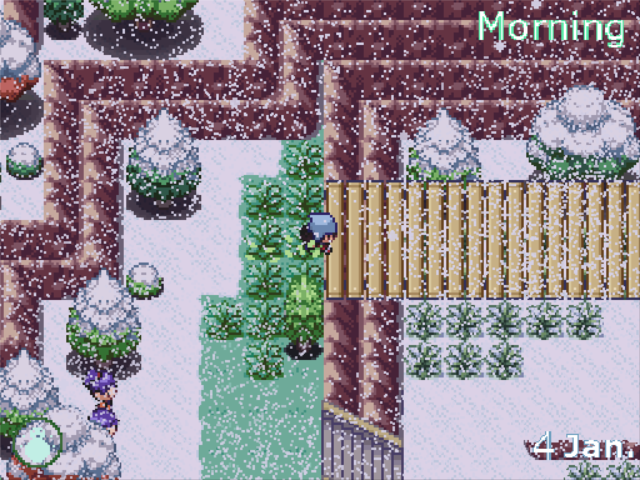 Game Download: https://mega.nz/file/13I03AjT#VEoRt-aG8q254oDrqMPLwC9vmLivHiwqge6dyQFtfEc
Made Using: RPG MAKER XP (Pokémon Essentials v.17.2)
Team: Alcanik
Notes: WARNING!!!: On the 6th Day the storm weather effect is used. If you have epilepsy or any other problems with flashing lights SKIP THE 6TH DAY BY SLEEPING AS SOON AS YOU WAKE UP!
Resource Pack: https://reliccastle.com/resources/431/

In this short demo you play as a person who, as to escape from the mundane routine of everyday life, visits their gradparents' old house in a faraway town for about a week. The story and the interactions within this demo are not fleshed out.
Yankas-Menu Script

"Update" v0.1.3: (Sorry for the double update in one day. Didn't think i would fix the Escape Rope any time soon.)

- Fixed the Escape Rope, you can now use It from your bag while outside Falever Town.
- Fixed some mapping errors.

-I forgot about this: I added some pokémon to the pokédex, none of the pokemon added to the dex can be acquired or were added to the game as of now. I'm just preparing for future updates

-I came back earlier than expected. If you've played the game and found bugs please report them.

News: After the game jam actually ends (the voting ends) I will release a new version I've been working on with some new content. Thank you everyone who gave this game a try. Hope you'll give it another chance after I polish It.

Please submit tell me about any bugs you find. This is my discord server here.
You can contact me on that server or even right here, you can also DM on discord @Karma#5299.
Last edited: Sep 28, 2020
yup

Hey-o, I played partway through the game before reaching the softlock I DMed you about. But I thought I'd write down my thoughts so far.

This game has an interesting concept: you could work in all sorts of sidequests, and other unique events as you explore the world. I enjoyed the game's mountain setting, and how you had the landscape change with each day. I thought it was dynamic, and gave some more purpose to there being a set timeline.

But, what struck me about the game, is how empty it is. There were perhaps one or two trainers per map, and oftentimes no NPCs. Despite having houses and a Ranger HQ in the town, you can't go into the homes/do anything with the Ranger quests. (Even though the professor and game's intro state there would be events to interact with.) I know you've acknowledged this on the thread, though, so I won't expand on the subject. I do want to give a couple quick pointers for when/if you flesh things out.

As a whole, I'd love to see what this game would be like if you continue to develop it! I think that it has a lot of potential to be a refreshing fangame experience!