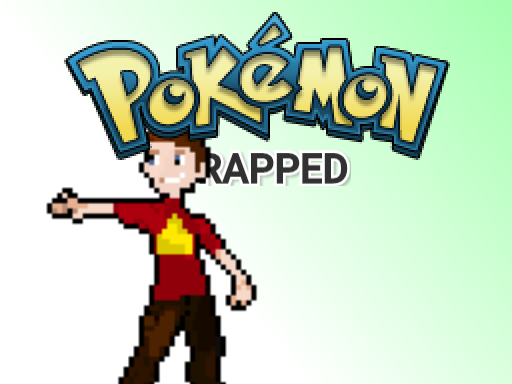 Pokémon TRAPPED
A game about you going off to train a Pokémon you got on your 10th Birthday in Crystalion Cave. When you enter the entrance behind you closes. He meets people who are also trapped and goes around exploring trying to find a way to escape. 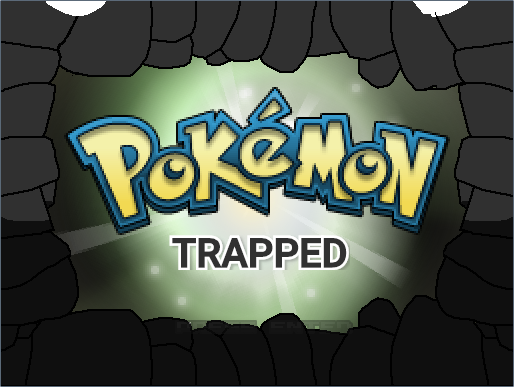 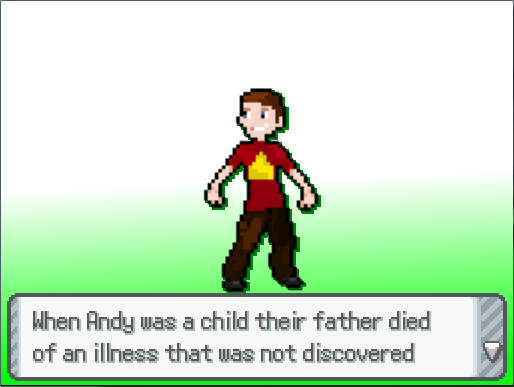 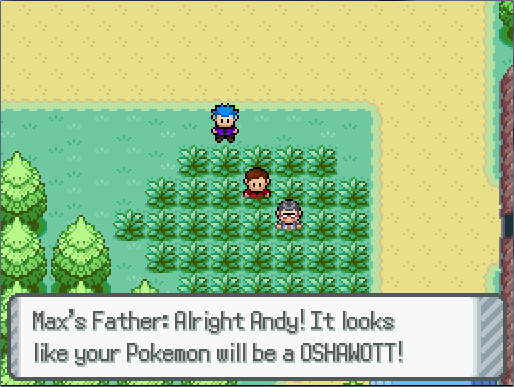 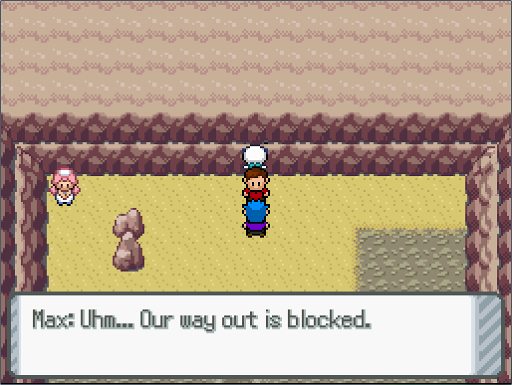 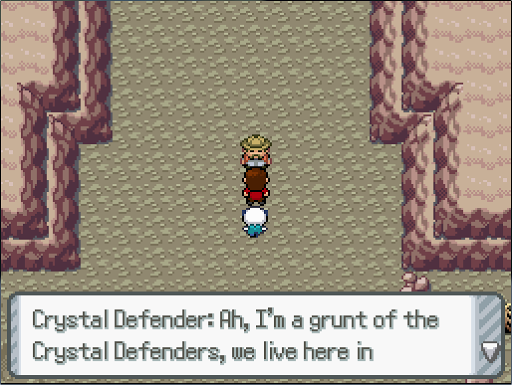 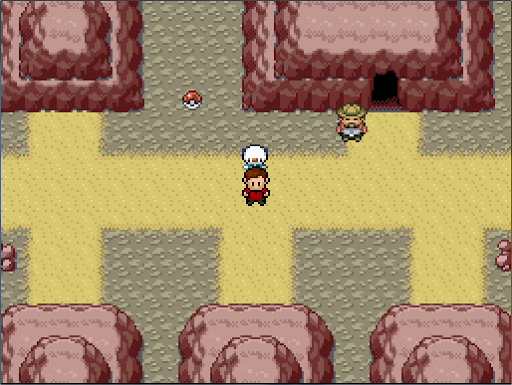 Pokémon Let's Go Pikachu and Eevee soundtrack was used and was made by Junichi Masuda​
Last edited: Yesterday at 2:01 AM
Pokémon TRAPPED
YouTube​

Could you expand your credits section to include Pokémon Essentials credits, as well as any other public resource you've used? It'd also be better if you were able to upload your screenshots as embeds (by getting a direct link for each image, and wrapping it in
tags).

Could you expand your credits section to include Pokémon Essentials credits, as well as any other public resource you've used? It'd also be better if you were able to upload your screenshots as embeds (by getting a direct link for each image, and wrapping it in
tags).
Click to expand...
I fixed it, thank you.
Last edited: Jul 30, 2020
Pokémon TRAPPED
YouTube​
OP
OP

This one update fixes one HUGE bug that I did not think of. So in the game you have to surf if you have a water type but you need a gym badge for that. So I made it that you got a gym badge silently before the item SURF was given to you. I also made it in case you already played and do not want to restart. If you talk to the grunt on the right the code will be run and it should work. If any of you players find bugs while playing please put them here and I will try my best to fix it.
Pokémon TRAPPED
YouTube​

Hey I played for a bit and had a good time! I think I'm stuck though?
I got past the Crystal Defender's little home, and headed to the right towards the ice trial, then ran into this. 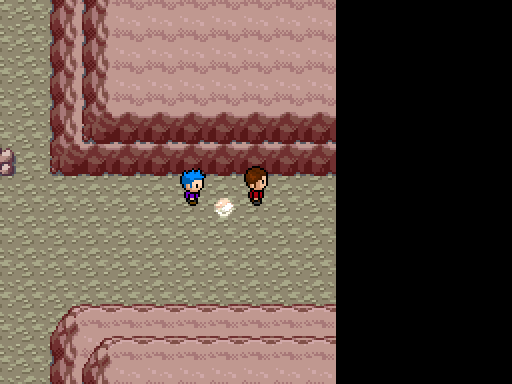 This is amazing for a first game though! The only critique I have so far is that the maps are a little big, and the very opening before teaming up with my friend is pretty rough, I blacked out like 3 times. I think it'd be a lot easier if Oshawott just had some more moves to start with, especially a water move! Or just learn water gun a bit earlier on the first level up?

I was able to watch Aki play, and it looks like a solid project. Some of the custom graphics could use tweaking here and there, but it's awesome that you were able to include your own custom stuff at all!

I agree with Aki on the move set, you could totally tweak the Oshawott move set in the PBS files so that it starts with bubble or learns other moves while leveling up, that would make it less of a grind.

I would also consider adding some more items on the ground? You have a lot of explorable space, but you don't get rewarded for doing the exploring. Think Repels, Potions, Revives, stuff like that. (Perhaps a few hidden rare candies for the extra sleuthy players?)

I think these are some easy fixes you could make before the deadline!