This project has a release available. The full version is still a work in progress.
​
​
CONTENT WARNING: This is a game intended for mature audiences. It addresses marginalized groups, war, sexual themes, violent crimes, politics, substance abuse, and other sensitive material. Player discretion is advised.​

None Yet. Current Version Available Above.
​
Introduction​
​
I was watching Thundaga's guides on YouTube on how to make a Pokemon Game, and I decided that it would be fun to make a game myself! I've seen a million other Pokemon games follow the formula of starting off in Pallet, beating the GYMS, and eventually becoming the Pokemon Champion. Along those games, you always beat up on the evil team of the game. The plan this time was to make a darker game. With a little bit more of an adult focus. A game where you weren't defeating the evil team...but instead what if you were a member? This is my first game, and I would love any and all feedback! <3 Rocket, out!​
​
​
Story​
​
The Kanto Region. A place where many trainers start their Pokemon journey! However, some trainers aren't as lucky as others. Maybe due to a previous criminal record, they couldn't get their official trainer cards. Maybe they just chose to shun normal society, and instead attempt to rule the underground. Whatever their motivations, we all unite under a single man - Giovanni. Leader of Team Rocket. As a grunt of Team Rocket, you'll be assigned all sorts of duties - Kidnapping. Murder. Arson. Extortion. Blackmail. The life of a criminal isn't always easy. ​
​
You are something special as far as Team Rocket grunts go though. Giovanni sees more potential in you. Among the grunts there are a few that advance to the role of being a Rocket Admin. Admin's have their own grunts to command, and are given more free reign to do as they please. ​
​
That's your dream - Not to become the Pokemon Champion. Not to make friends with Pokemon. You want to be part of the organization that will eventually control the world. One day, you may even find yourself in Giovanni's seat. ​
Good luck in your mission Rocket.​
​
Features​
​
Pokemon from Generations 1+2​
Overworld Encounters​
Darkness Evolution - Custom Dark Pokemon!​
A new storyline which varies slightly based on decisions​
Two strong rivals - Ash Ketchum and Gary Oak. ​
Custom Abilities on a few select Pokemon​
New Music​
HM Items​
&& More to be added!​
​
Credits​
​
LucksackGames - Spriting/Eventing/Mapping​
Pokemon Essentials - Flameguru/Maruno/Peter O​
Pokemon Assets & Game Music - Nintendo/Game Freak​
Map Pack - JohtoBlaziken​
Increase Speed Script - Marin​
Pokecommunity Discord - Helping me not suck at this with coding fixes. <3​
Chris Kokolios - Some music​
Soccersam - Scripting / Testing​
TCGCA - Testing ​
SuzukiLA - Beta Testing / Spriting​
Rexfrancesco - Spriting​
Windswirl - Spriting (Also check out their Deviant!)​
Okride - Beta Testing​
Evilapple513 - Title Screen​
derFischae - Overworld Encounters

Big_Yazza - Music​
​
Everything should now be properly credited! :) ​
​
​
Screenshots 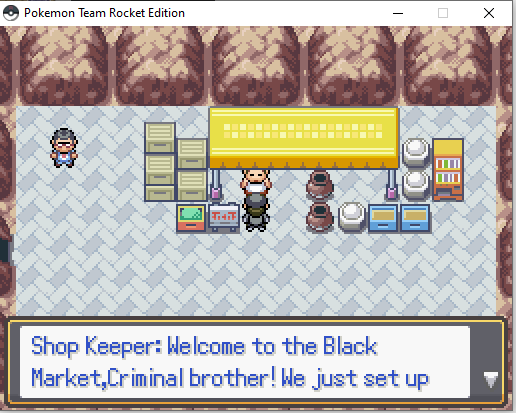 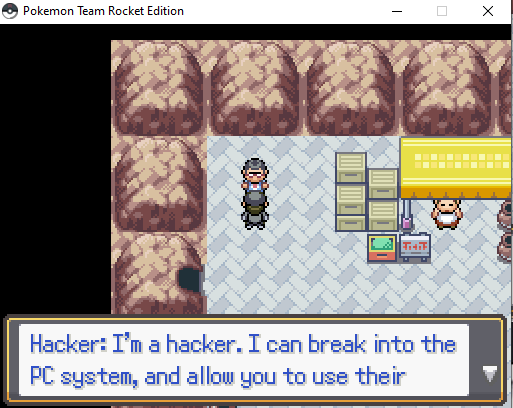 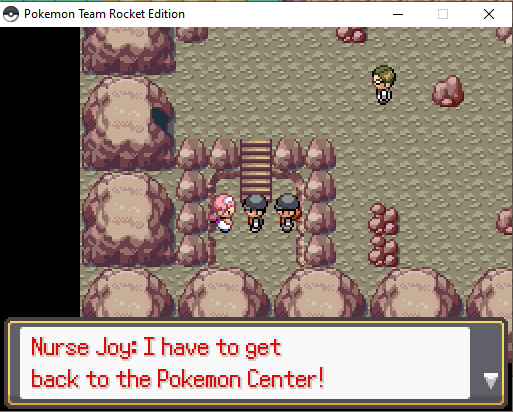 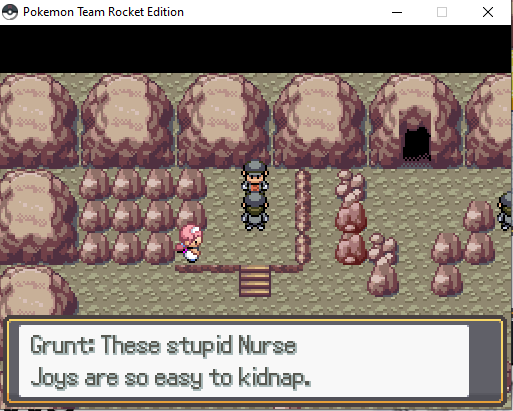 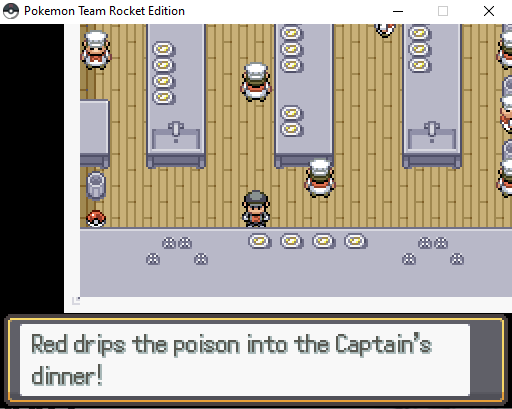 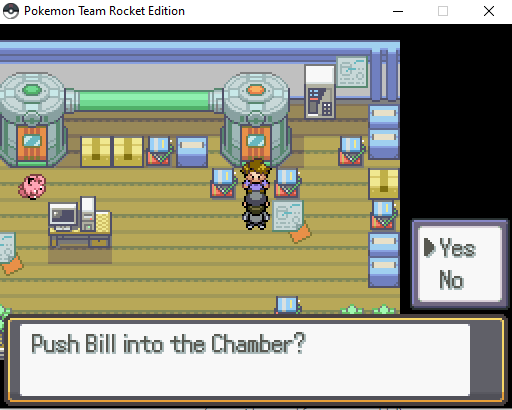 ​
Fangame Progression!​
​
Currently finished to the fourth Gym. ​
​
Currently working on the Questing System. ​
​
SAVE OFTEN! This is my first fangame, there will almost certainly be glitches and softlocks, and I don't want you to lose progress!​
​
Please report any softlocks to be by posting here, or email - lucksackgames@gmail.com! Thank you!​
​
Have an idea you want added to the game? Let me know! I'm still super new at this and want to learn and grow!​
​
Since this game is currently V 0.40, expect there to be updates and changes to Pokemon, and the storyline! ​
​
Let's Plays! 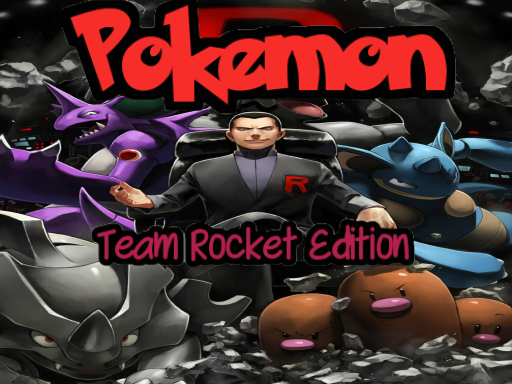 Working on adding at least one gym, possibly two in the next update :) Also, I have the sprites for the promotion finished!
A