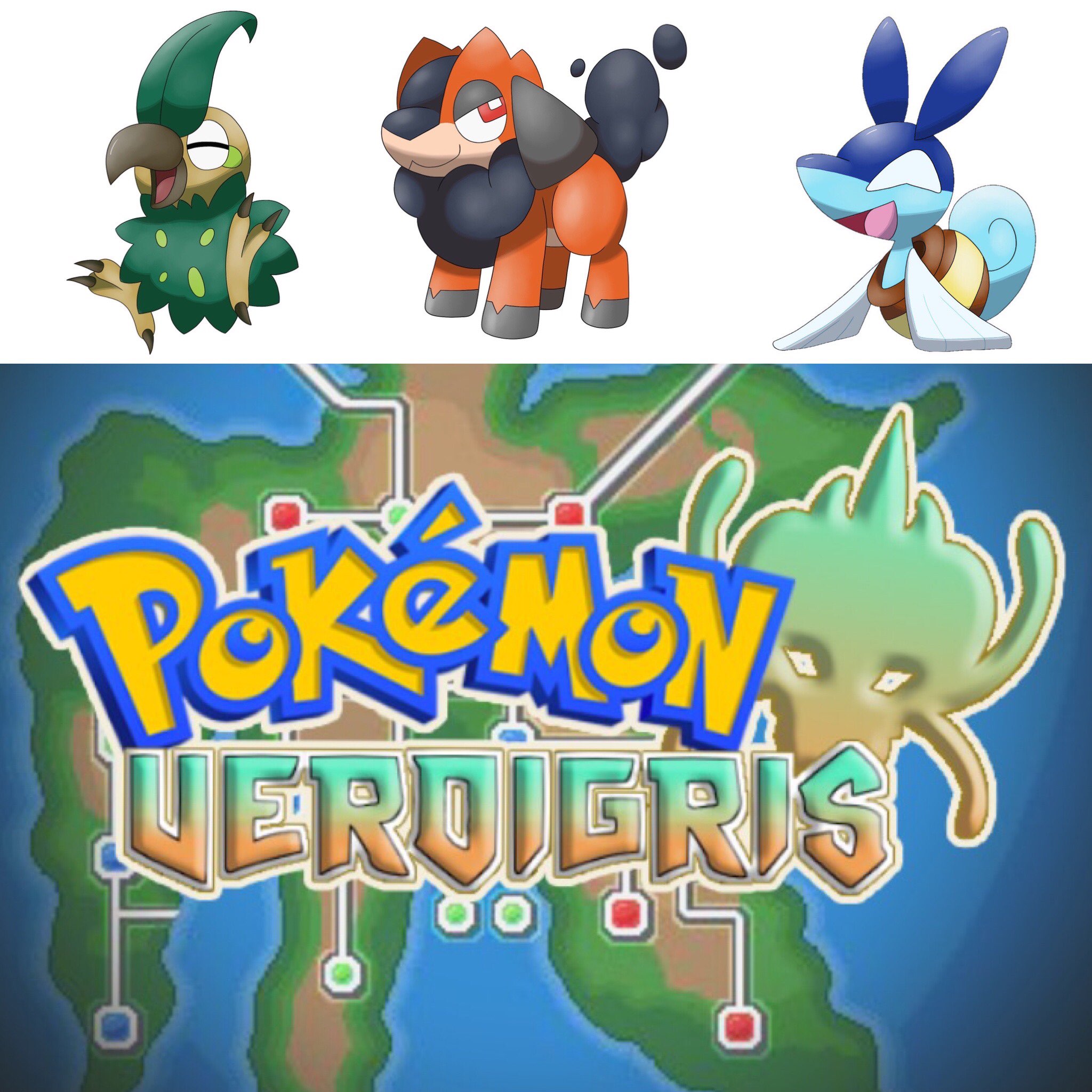 Plot:
The story told in Pokémon Verdigris takes place in the region of Fusis, inspired on real-life Greece.
It follows the adventures of Lios/Akara, as well as their childhood friend and heir of the Ancient Hero that once saved the region, Thea, and an enigmatic prodigy child called Arash, who brings a very rare Pokémon with him.
The adventure seems to go well, but- there's something lurking in the shadows... some suspicious individuals might threaten the piece of Fusis.
While Thea is forced by her parents to walk the way of the Ancient Hero and reclaim the champion spot taken from them by the current champion, somebody else is walking that same path, with far less noble intentions.
Will Thea be able to stand up for herself?
Will you and your friends be able to defeat the enigmatic shadow threatening the Fusis region?
These two questions and many more will be answered in Pokémon Verdigris! 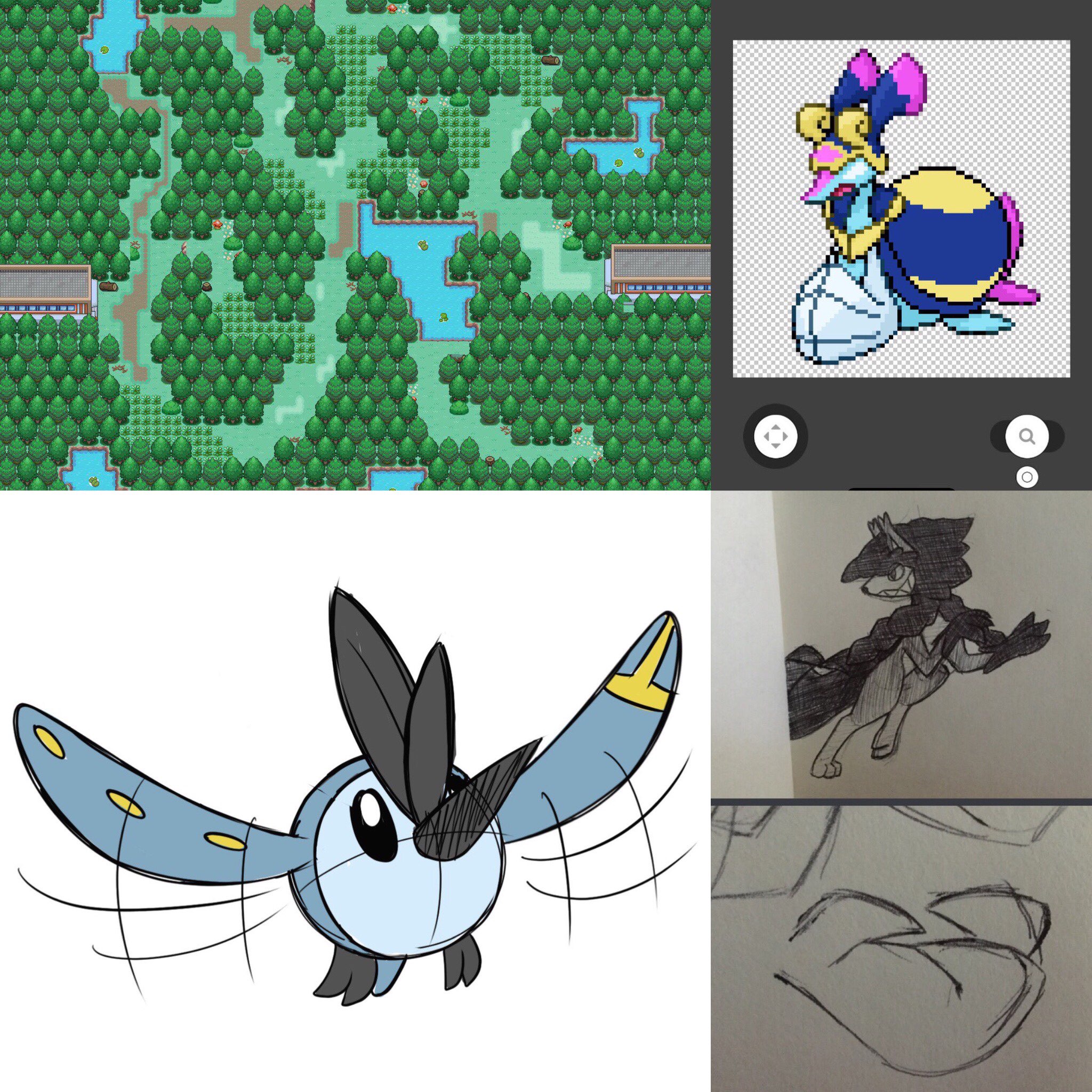 Features:
In Pokémon Verdigris you will be able to find over 150 new Pokémon and over 30 regional variants, some of which have never-before seen evolutions!
Pokémon Verdigris doesn't introduce any new gimmicks to the table, but:
- there's a new type: the Sound type!
- some type matchups have been edited (Ice now resists Dragon for example),
- a lot of moves have been edited,
- new abilities and new moves have been added,
- a new weather, the Windy weather, has been added,
- a new terrain, the War Terrain, has been added.

Want to join the Pokémon Verdigris development team? Great! Just know that we're not accepting any more designers at the moment, but if you can sprite or program well with Pokémon Essentials you're welcome in the dev team! Oh and, worry not if you don't have the time or abilities to help, you can still join our Discord server to vibe with us and get updates about the game! 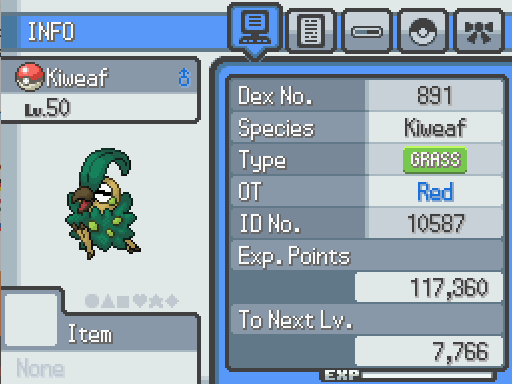 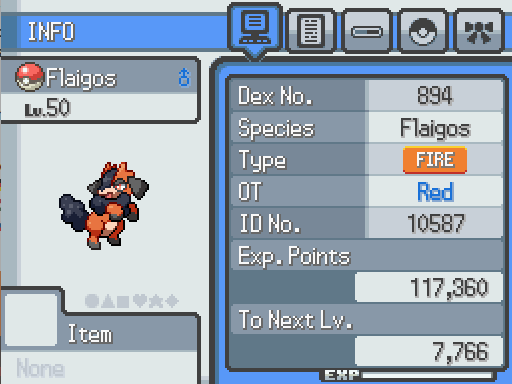 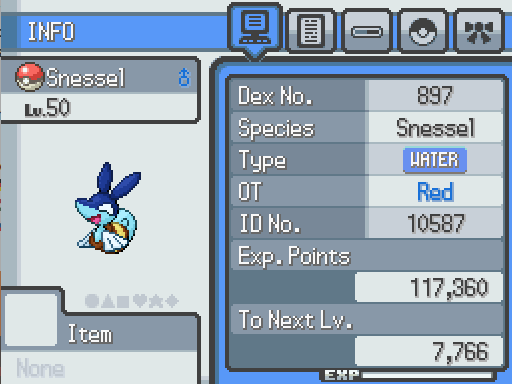 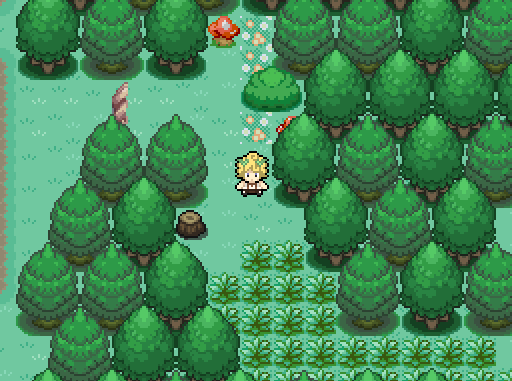 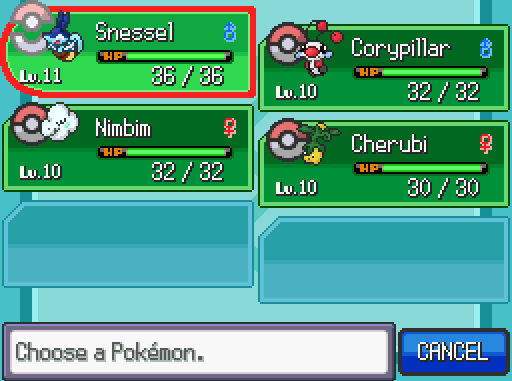 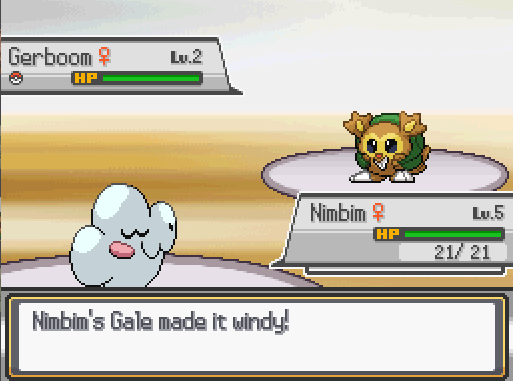 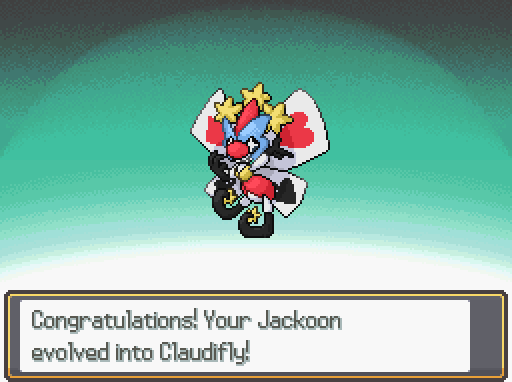 cool idea for game i be looking out for the demo whenever its ready.
You must log in or register to reply here.
Top