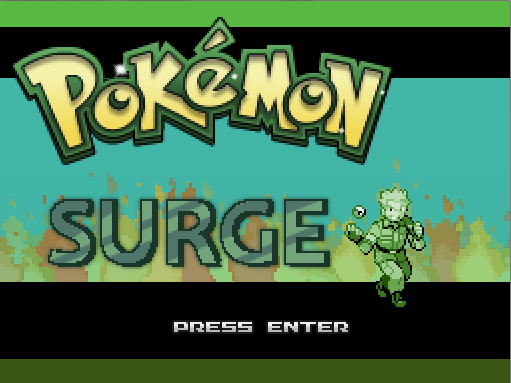 A take on Lt. Surge before he became a Gym Leader. Made with little knowledge on it. 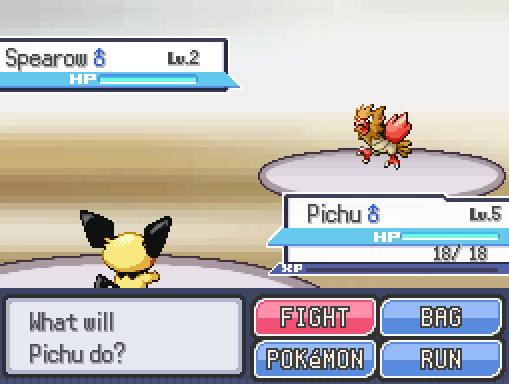 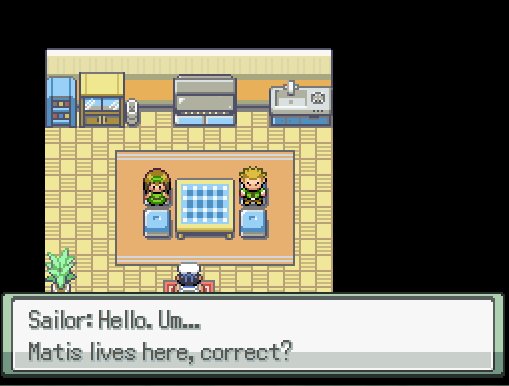 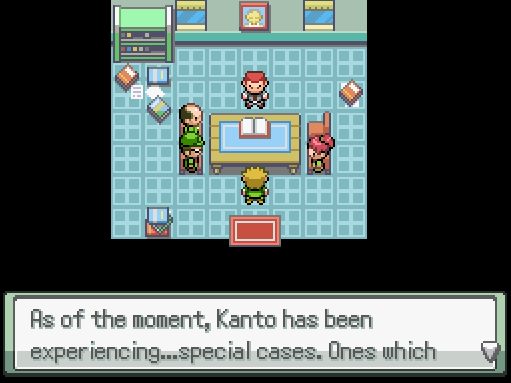 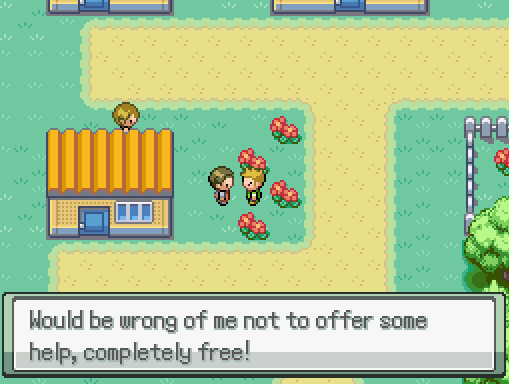 Added a patch that fixed some bugs

Hey, I just played your game! I have a few things to say about it.

I kind of wish the tone of the war story came through a bit more! It just seems like you're throwing me right into things. Like, aw, man, you're gonna go to war, Matis? Bummer! But you gotta do what you gotta do! Alright, time to do my job as an intel-gathering soldier! It kind of throws me a bit. Try to really suck me in, y'know? Give me an angle to work with.

The music, custom UI, all that is nice, though, and because you're not using any music that's too popular or well known, it's much easier to see your game as if it had a unique soundtrack. That said, the music does get kind of loud, and you should note that headphone users are going to have music blasting in their eardrum, so make sure to balance it for them as well.

I would like it if you dipped me right into the war story. Don’t make me fight a bunch of trainers before the story actually starts, because it feels rather random and unnecessary. This is a short game, so there's no reason to delay things like that - plus, it takes me out of the war story, too, and just makes your game feel like a light Pokemon game. Again, work on tone.

Battles are well thought out - most of the first trainers I fight all have Pokemon I can handle with my Pichu. By the time I've needed to grab a second Pokemon, it doesn't feel like I'm going way out of my way to progress.

Grammar and spelling check. You frequently have misspelled words and improper grammar. Again, will take me out of the story and kill the tone.
Once you improve that, I want to see you work on writing natural dialogue. A lot of the line delivery feels stilted and unnatural. Another small suggestion would be to add some dialogue to objects, like bookshelves, TVs, pictures. It helps to make maps more than just a lot of decor you have to walk through.

That all being said, great idea for a small game and great job on making all of this in just a month! It's really hard to make a game in a month, so you should be proud of yourself for all your hard work! Looking forward to your future games!

I completly forgot to give you some feedback (We already talked a little bit about your game on discord, but I want to a complete review).

1. The concept of your game is really nice. Adding more lore to a kinda important character (who has a small amount of backstory) is always great, but sadly (probably cause of the time limit) many aspects were only "okay". It didn't really feel like a war situation. All the time you fought normal trainers.
2. The Music choice is interesting. I really like Rock/Metal music so I had no problem with it, but I can imagine that many disliked it.
3. Pichu is a kinda weak Pokemon and every Geodude felt like an undefeatable boss. Maybe add a grass-type to the first route (Maybe you have, but I only encountered Pidgeys, Spearows and Caterpies).
4. I loved the idea of the first mission (especially the Cubone), but it was a little bit too easy.

Overall a nice game with a great base concept which only needs some polishing.
You must log in or register to reply here.
Top