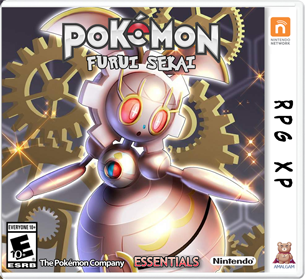 Plot: The year 7xx. 10 years before a 10 year old boy became the champion. 10 years before Team Rocket was defeated. Germ Town in the Noa region, in the north of Kanto. Three young kids have decided to take the path of a Pokémon trainer. Professor Gingk gives these three trainers their starter Pokémon. Bonusweet, the Grass Pokémon, Magby, the Fire Pokémon and Tympole, the Water Pokémon. According to her research, 200 different Pokémon lives in the Noa region. The task of these three young trainers and their dream is to collect all 8 badges of Noa and participate in the Noa League. On the other hand, there is a newly formed group called "Team Rocket". Their goal seems to be the invention of an inventor who lived 500 years ago. What is this "Magearna" with which they want to create powerful Pokémon weapons? The world of Pokémon is waiting for you again. 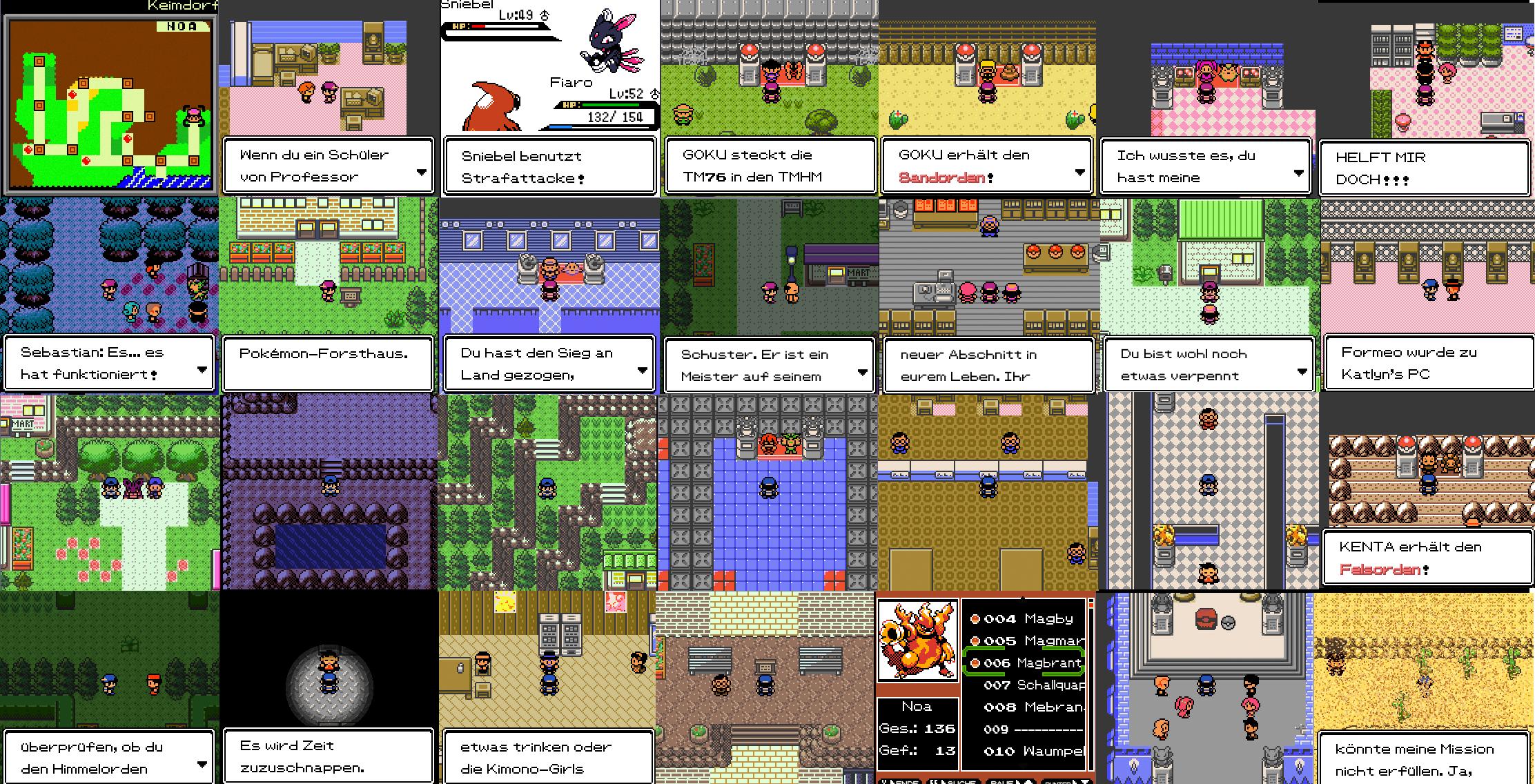