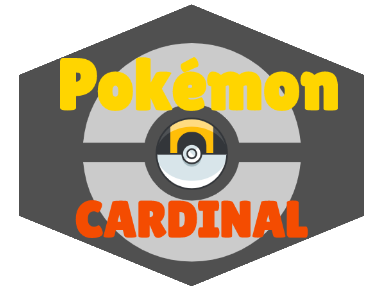 A fan-game created with Pokémon Essentials 17.2. This game is a solo project created by myself, AiurJordan. The game was created with the intention of creating a "wholesome official-inspired experience" with certain adjustments and liberties taken for story and difficulty. Pokemon Cardinal (hereafter referred to as PC) is a very much exploratory project where I attempted to create something akin to the original games with my personal vision of what I thought would be fun and engaging.​
​
Pokémon Cardinal is a non-profit Parody of a Pokémon Game which falls under fair use.​
No advertisement revenue, donations, or otherwise are accepted on behalf of Pokémon Cardinal.​

You begin in Earthroot town as the son or daughter to Professor Yew who operates the Pokémon Lab in Anthophil City. Take part in a vanilla-esque story where Team Rocket has captured the vast majority of Cardino region's Pokémon. Trainer's will need to adapt to overcome the more powerful Pokémon that team-rocket has acquired as they thwart their efforts and attain gym badges. The ultimate goal of any Pokémon trainer is to defeat the Pokémon League on Indigo Island, but there is more to the story afterwords. Can you really be satisfied as league champion with the knowledge of Team Rocket stealing Pokémon through some undiscovered means, what role do the legendary Pokémon play in the story? Where is Team Rocket getting the technology they need to accomplish their agenda?​
​
PC Screenshots 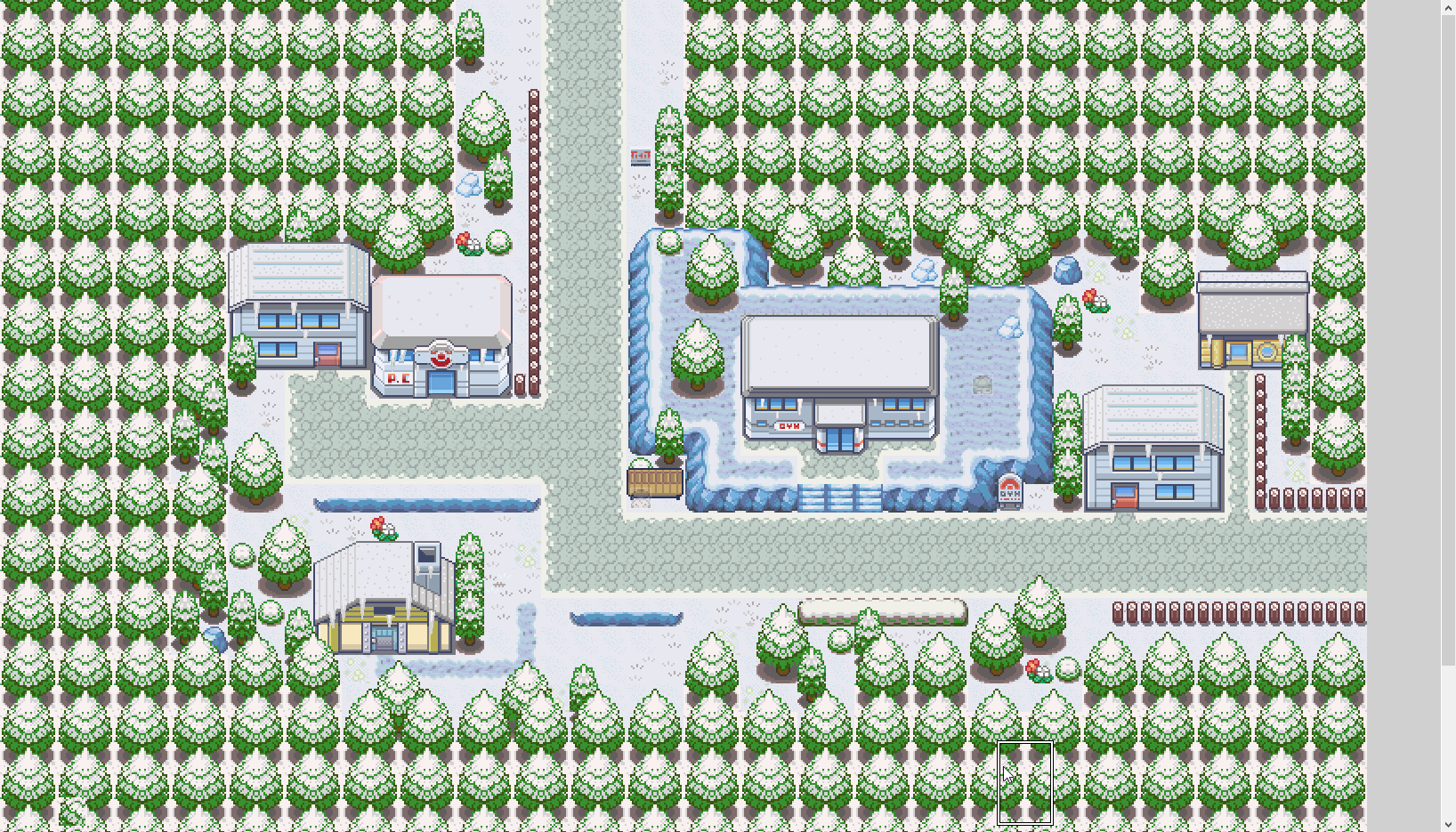 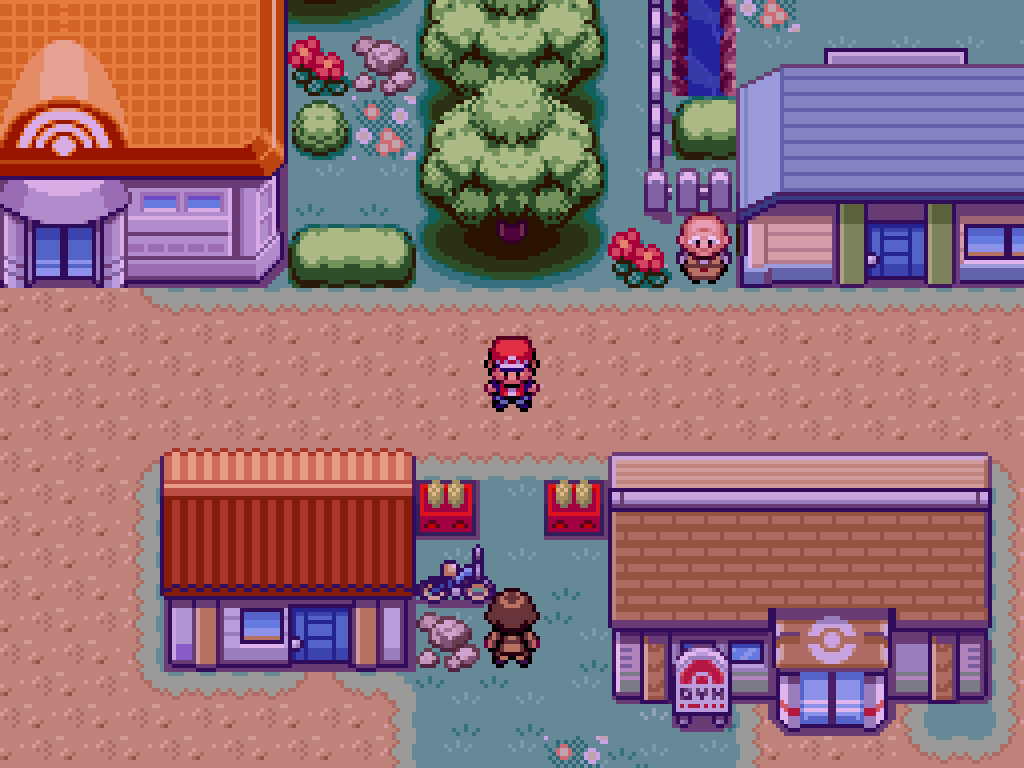 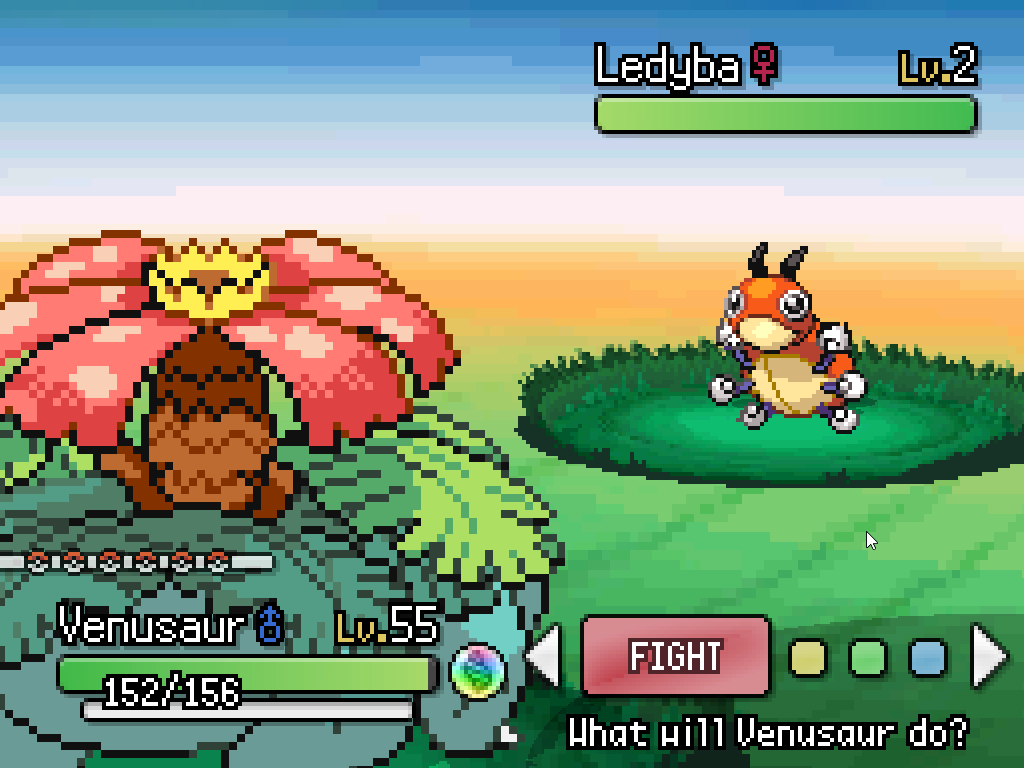 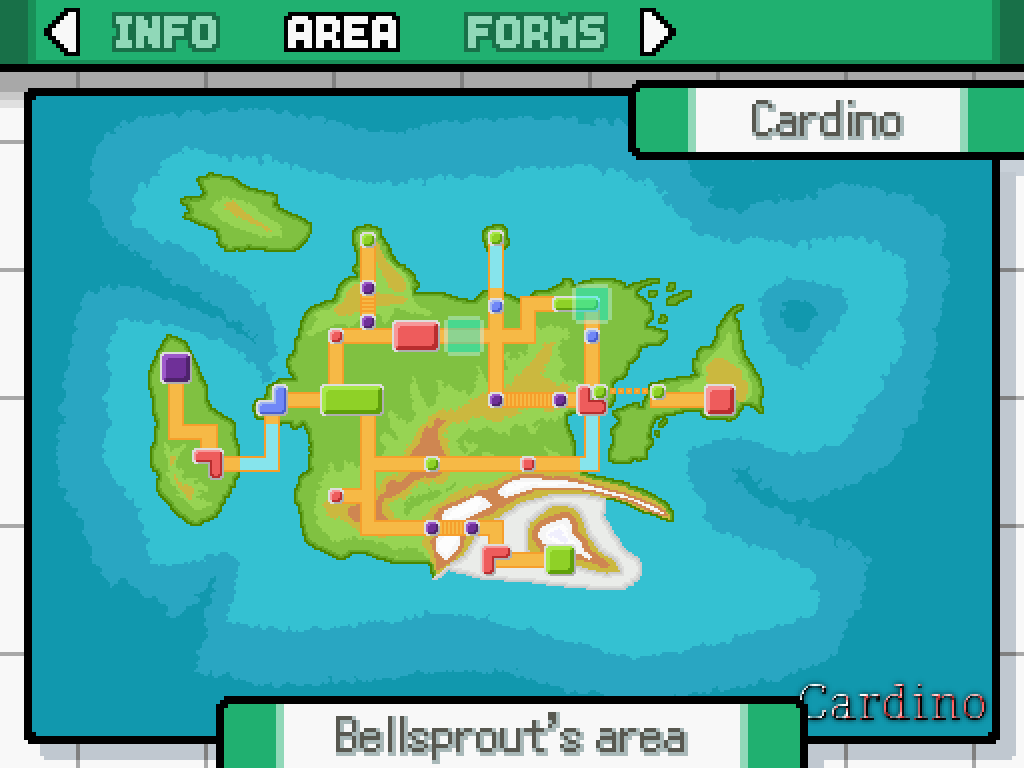 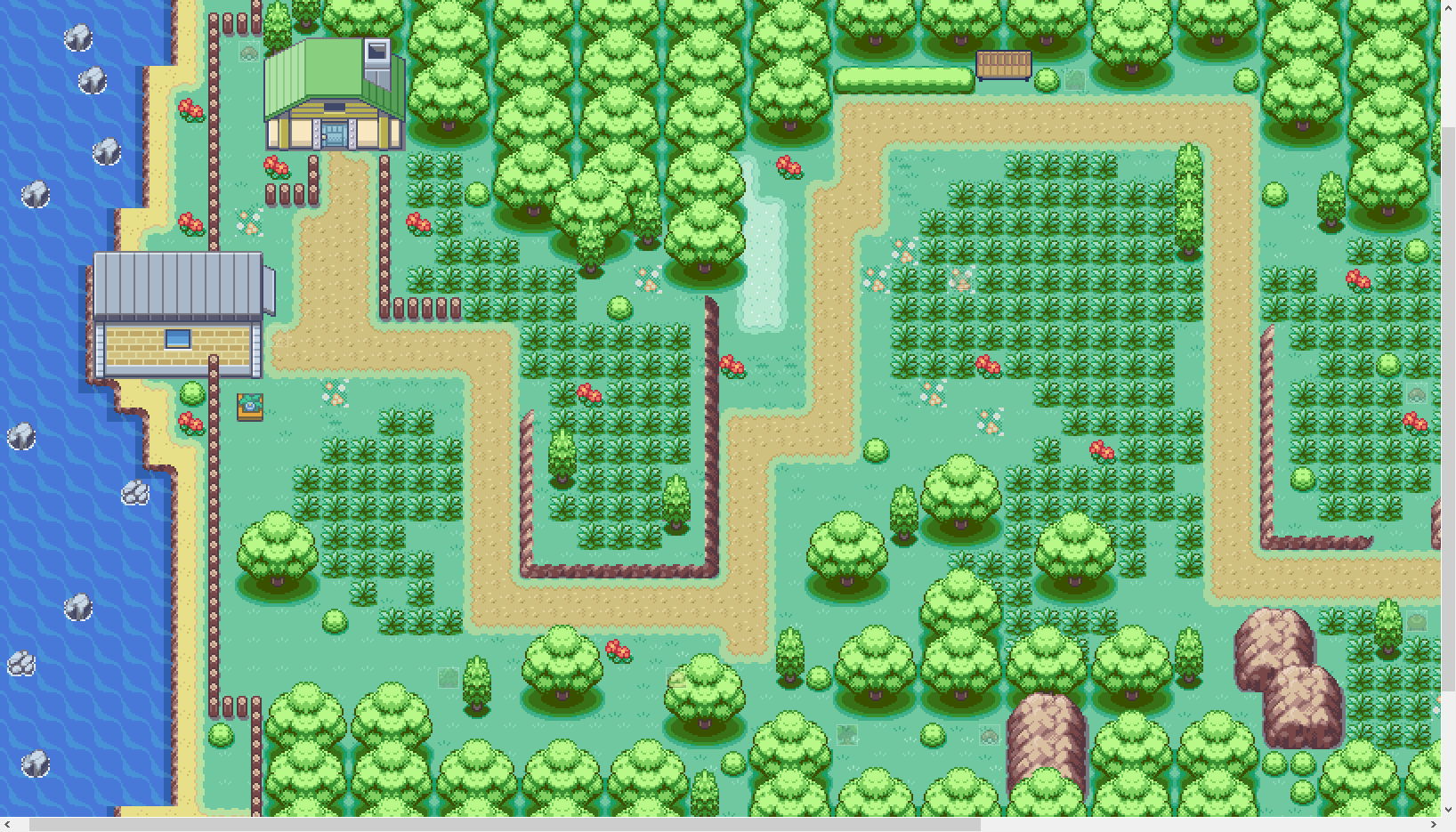 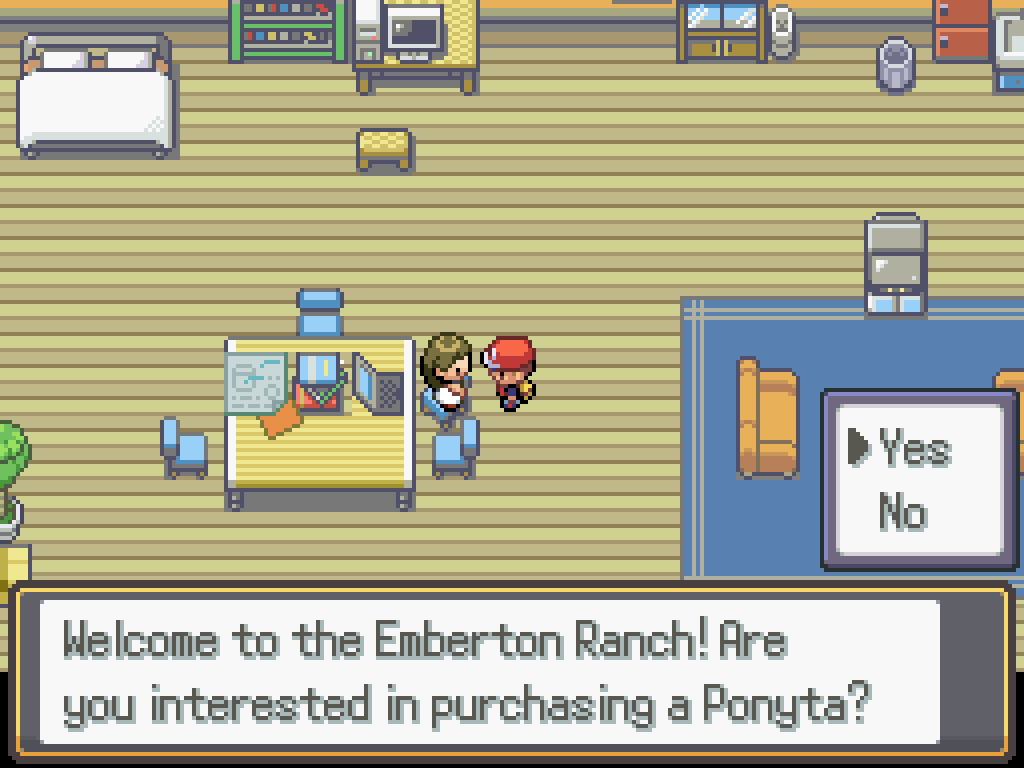 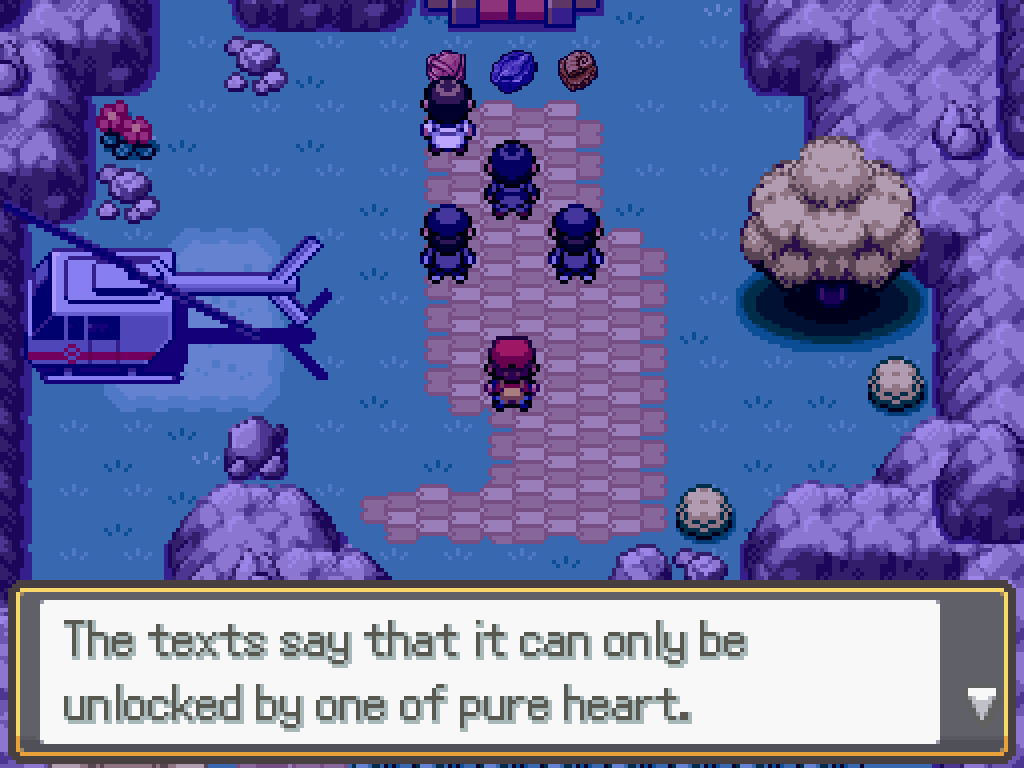 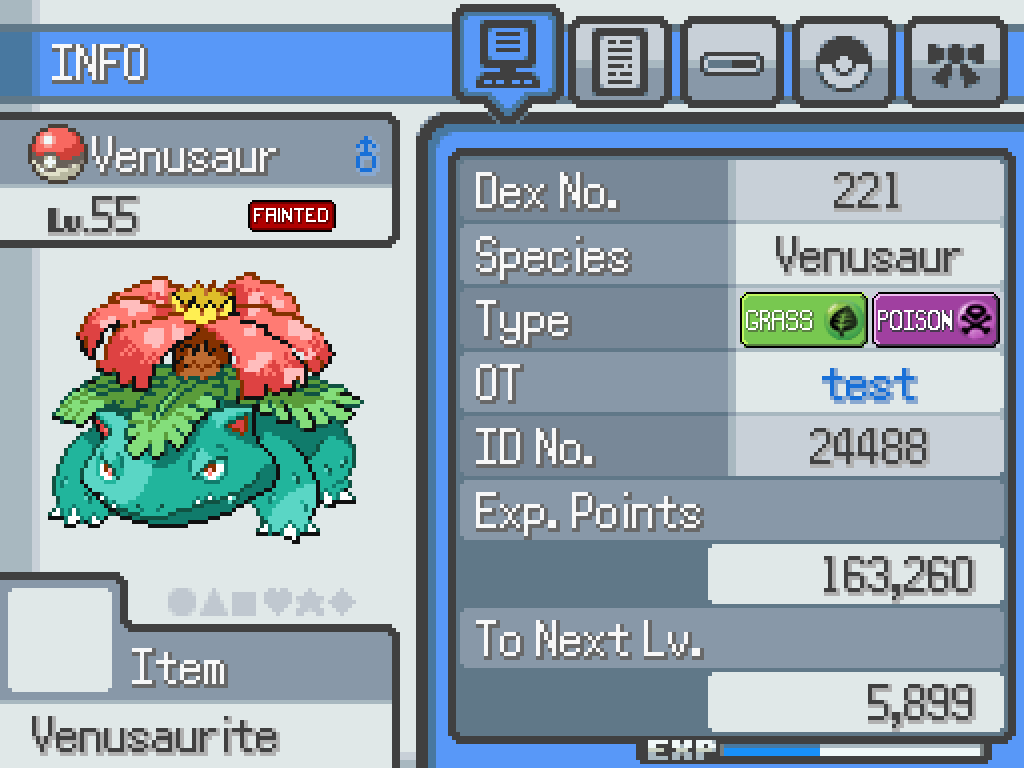 By downloading this file you agree not to redistribute or re-upload the file without the authors (AiurJordan) express permission, please only redirect people to this relic-castle thread, do not provide the link directly.​
​
Download​
​
The game is in a beta status and incomplete, you may experience bugs so save frequently.​
​
The Demo currently contains​
Contact:

The best way to stay up to date on the game is to join the discord where the project is maintained.​
https://discord.gg/qC2s754​
​
You can follow the developer at​
​
https://www.twitter.com/aiurjordan​
​
Please feel free to provide feedback via the discord, or this Relic Castle thread, the preferred medium Is to post bug reports in the discord as it is the most frequently checked.​
​
TLDR: Download​
Last edited: Jan 17, 2021
Click to expand...

Game is at an estimated 70% of completion.

This looks good, can't wait to start with Solosis. Is Cardino based on some real-existing place or was it created from scratch?
Use every pokémon / beat every game challenge

Cardino is all from my imagination, just made up. I hope you enjoy the game and thank you for the reply!

When talking to Giovanni
When trying to leave Anthophil City
When trying to go to the 5th floor of the department store
You can no longer infinitely groom your Pokemon.

When talking to Giovanni
When trying to leave Anthophil City
When trying to go to the 5th floor of the department store
You can no longer infinitely groom your Pokemon.

Other spelling/grammar errors and minor bug-fixes.
Click to expand...

Just wanted to update and say that this project is not abandoned.

I'll be picking up development again in the next few weeks.

Just one more gym to go!
A

How to use clippers? Just got them and trying to use in the same way as the Rod, but I just get the message "This tree looks like it can be cut down" instead of actually cutting it.

@Asto clippers should work once they are in your inventory. Sounds like you've found a bug. Which tree is giving you a problem, or is it all trees?
A

@AiurJordan
I tried 2 different trees and 4 methods of using clippers (C button, spacebar, from the bag, from F5 menu) and it did not work any of the times.
A

In a different game, I had an issue that I managed to solve by changing "Pokémon" to "Pokemon" in all filenames. Can it be something similar in the inner workings of the game?(For that different game, we collectively decided that it was an issue of RPG maker on the localized non-English Windows).
Share:
Facebook Twitter Reddit WhatsApp Email Share Link
Top