Ready for a new adventure?

"Digimon World MV" is a crossover between Persona 3 and the Digimon series; specifically elements of Digimon Tamers and Digimon Frontier. When RPG Maker MV came out a couple years ago, I downloaded the free trial and this idea randomly popped into my head. In the time span of the 20 day trial I created this game; well a rough draft anyway. It was creative but had a lot of flaws both mechanically and visually, so I've on and off been creating a final draft to give it the respect and dignity it deserves. It was never intended to be a long game and while the original version was only half the game, I plan on finishing both halves of the game while also fleshing it out. It's only me working on the game on all aspects, so it may take some time.
Anyway, because the game is a crossover, you will see aspects of both in the visuals as well as the writing. It's an odd match-up, but I think it should be fun!

You're an average student with an average life but then one day you get an unexpected patch for a mobile game you love and then things begin to go downhill from there.

You are thrown into the Digimon world and together with some new and old friends, you find away to get back home!

But the Digital World is a dangerous place filled with wild monsters; and they won't make it easy on you to escape! 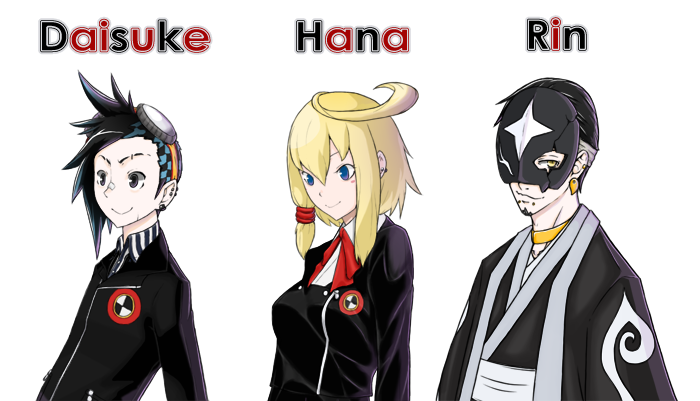 Accross your journey you may encounter some people also trapped in the Digital world. Not all the people are friendly, so be very careful who you interact with. 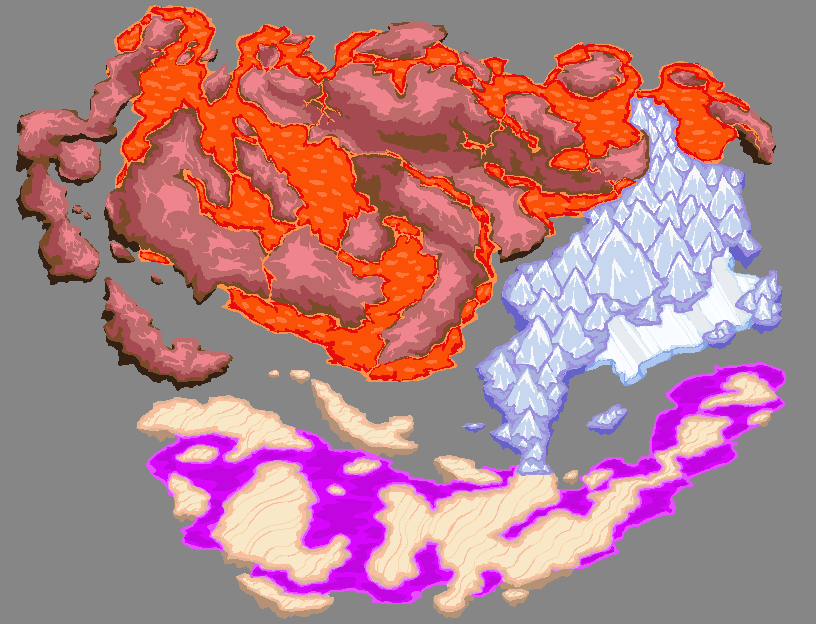 The "Izanami Server" is where the Digital World-portion of the game takes place. It is compromised of three zones; the "Overheat Badlands", "Blue Screen Gorge" and "Malware Marsh". The demo of the game will take place primarily in the Overheat Badlands.

30+ Digimon - Whether as a party member or a wild enemy, the game features many Digimon; most familiar and a few original designs!

Crossing Nostalgia - if you have played Persona 3, then a lot of the visual elements as well as music will really take you back to playing that game. And if you're a Digimon fan, seeing some of those old faces and terms will hopefully remind you of the series you enjoy.

Datamerge Evolution! - A new form of digivolution makes it's debut in Digimon World MV. Combining aspects of Spirit Evolution and Biomerge Evolution, you will be able to obtain a Digimon fusion form with Digimon not of a destined partner. 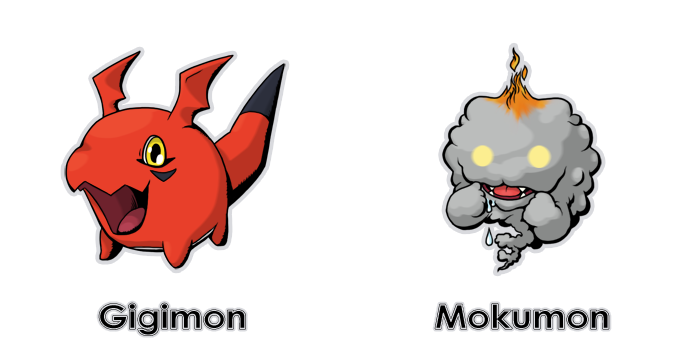 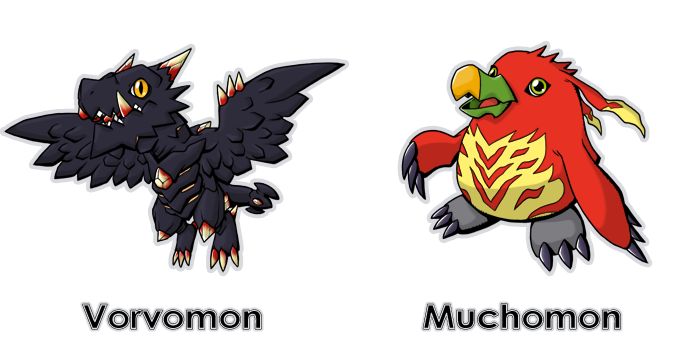 All Digimon found in the game have been re-sized and then re-drawn to be at their highest quality for the best visual experience. Additionally, they have all been drawin in the same art style so they all feel like they fit together as a whole.

This looks really cool an interesting I look forward to the demo when you have it ready. I've actually played Persona 3 and I love Digimon so this is going to be really great in my opinion.

SunGoddess23 said:
This looks really cool an interesting I look forward to the demo when you have it ready. I've actually played Persona 3 and I love Digimon so this is going to be really great in my opinion.
Click to expand...

Well if you want a preview of the game, this is video of the original version of the game I had made. Keep in mind that I had lots of placeholders for arts and sprites and the battle mechanics were kinda broken.

Wow amazing and I recognize the music really well. I'm hoping I will be able to see my some of my favorite Digimon in the game though I'm sure we won't be able to use them in the game since this is going to focus on the biomerge to work with the persona part of the game.
Share:
Facebook Twitter Reddit WhatsApp Email Share Link
Top