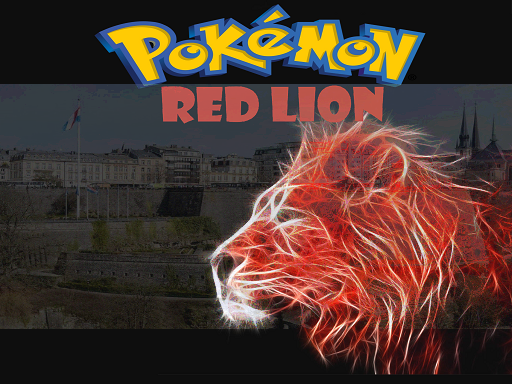 Just want to expand my team, any help is appreciated!


Hi, I am making a Pokémon Fan Game. I need:

The plot is as follows:
Your adventure starts in Luxembourg, in the city of Esch-sur-Alzette. You are living with your girlfriend and you pick up your Pokémon in the townhall, which you need to complete your next quest. You need to finish some exams at university in order to become a professional Pokémon Trainer.

Later on you move all across Luxembourg, to collect the gym badges. You need them to qualify for the National Pokémon League. Besides you fight against an extreme left-wing and right-wing group. The extreme left-wing group wants a 'trainerless' society, while the extrem right-wing wants to keep only autochthonous Pokémon.
After the 4th badge you will have to fight against other former students, to pass and to continue your quest for the other 4 remaining badges.

You will discover many dirty secrets behind the scenes and also some history of Luxembourg itself. Eventually after you finish your adventure in Luxembourg (I already made the whole story until the 7th badge), you flee to Peru and hide your true identity; you will live your live as a new person. After your Peruvian adventure, you will compete in the Pokémon World Tournament and later on return to Luxembourg...to finish some business...

Here are some screenshots:

The game will also include:
- Deep relationships with specific people (based on switches and variables)
- A banking system (added)
- A train/bus system (added)
- The purchase of houses/plots/flats/... (will function kinda like a secret base)
- Different Pokémon teams based on the region (when you flee from Luxembourg to Peru you have to start from 'zero' but later on you recover your old Pokémon of course) (that function is already included)
- Different ways of travelling, you can walk, run, get a skateboard, get a bike and a car; they make you travel faster. The car however is just limited on few routes...
Last edited: Nov 24, 2018
Check Pokémon Red Lion:
http://pokemonredlion.ga/
Pokecommunity thread:
https://www.pokecommunity.com/showthread.php?p=9931147#post9931147
Do you wish to collaborate? Please check out this subreddit:
https://www.reddit.com/r/PokemonRedLion/ 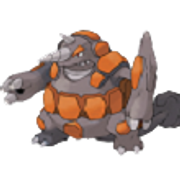 A.J1 said:
I can help you to make your script thirst and hunger but give me all explanation of what you want give all points etc etc
Click to expand...
Thanks man, I will write you a private message.
Check Pokémon Red Lion:
http://pokemonredlion.ga/
Pokecommunity thread:
https://www.pokecommunity.com/showthread.php?p=9931147#post9931147
Do you wish to collaborate? Please check out this subreddit:
https://www.reddit.com/r/PokemonRedLion/

Apologies if I seem rude but I do suggest potentially providing screenshots of what has been made so far with development to help increase interest of the game by showing current progress. So far the main image provided is the logo so maybe showing more images will help. I think that adding those screenshots alongside the already well explained written details of the game combined will help gain more attention.

Hi thanks for your input, I will update it accordingly.
Check Pokémon Red Lion:
http://pokemonredlion.ga/
Pokecommunity thread:
https://www.pokecommunity.com/showthread.php?p=9931147#post9931147
Do you wish to collaborate? Please check out this subreddit:
https://www.reddit.com/r/PokemonRedLion/

Bump
Check Pokémon Red Lion:
http://pokemonredlion.ga/
Pokecommunity thread:
https://www.pokecommunity.com/showthread.php?p=9931147#post9931147
Do you wish to collaborate? Please check out this subreddit:
https://www.reddit.com/r/PokemonRedLion/
You must log in or register to reply here.
Top