Hi everyone, I'm working on a Pokémon Game on my spare time (college student and also semi-professional musician) and I just made it to the second Gym. I think it's working out kinda good, and while it started as a thing to enjoy myself, I now want to share with it you here at Relic Castle. The only unfinished aspect of the game is the spriting: Everything is done with the default Pokémon Essentials tilesets and sprites, so if anyone would like to contribute I would really appreciate it. Anyway, here's Pokémon Lava:


You start the game in Calcost Town, a small settlement northwest of the Oltradit Region. Your mom has arranged a small party for your fifteenth birthday with your neighbors Cassandra, also 15 and a long-time friend and Issle, a renowned Pokémon Professor that runs his lab in town. As a surprise birthday gift, Issle hands you one of the rare Pokémon he has in his lab (Bulbasaur, Chimchar or Mudkip) and a Pokédex. Your mom soon reveals that she arranged this with Issle so you could travel the Oltradit Region to enrich yourself with valuable experiences.

Not long after you start your journey you hear a story about the "Steam Pass Incident": Spomit Pass, as it was once known, was a short and straight cave that served as the main route from the eastern port of Trater City to the biggest city in the region: Centau City. The story says that an extremely powerful Pokémon made the Spomit Pass its home, transforming that average cave into a fiery path full of steam. Pokémon that lived in the cave were forced out because of the extreme conditions inside and replaced with a variety of Fire Pokémon. Eventually, that Pokémon left. But the cave was left a mess: The rocks on the inside are still hot, the cave its still full of steam and the once straight road was replaced with a giant crater. This forced all merchants to think of new ways for their goods to supply the great demand that Centau City generated. New commercial routes generated from the now bustling south port of Goldcoast City, while the people of Trater City struggled as their port started to become less and less important with time.

Back to the present day, you run into a strange bunch that call themselves Team Royal: They are really interested in this tale and are researching and looking for this Pokémon. They claim that the extreme power of this Pokémon could produce great benefits for humankind, like free energy or some new and unprecedented scientific resources, but as the player gets more acquainted with them, their actions begin to look more suspicious each time. They eventually catch the eye of the Gym Leaders who start to search for their true motivations and see in you and Cassandra, as trainers with exceptional skills, great allies on their mission. Will you help the Leaders to find the real purposes of Team Royal investigations?
-Explore the region of Oltradit as you progress through a down-to-earth story featuring Heatran and the lake trio as the main legendary Pokémon.
-Based on Gen V mechanics.
-A grinding-free, but challenging game. The level curve is designed so no grinding is needed as long as you beat most trainers in your way through the game.
-A selection of 200 powerful Pokémon. There's little to none filler Pokémon in the game while keeping the type proportions true to the core games.
-Useful and varied Pokémon since the start of the game: Before the first Gym you can find Drilbur, Gastly, Roggenrola, Marill, among others.
-Challenging but fair boss battles. No underleved evolutions, no drastic peaks in levels, no made-up movesets. Just solid team, moveset, abilities and nature picks.
-Watch as your rival develops along you: Your rival gets a starring role in the game and accompanies you all along the journey. Also, their team develops in the same way as yours: They get the same TM's you get, they only use the move reminder after you can access it, etc...
-A villainous team with realistic motivations. No destroying the world, no childish objectives. You might actually sympathize with them a little.
-Every Gym Leader you meet gets involved with the game's plot.
-HM free.
The Region of Oltradit. 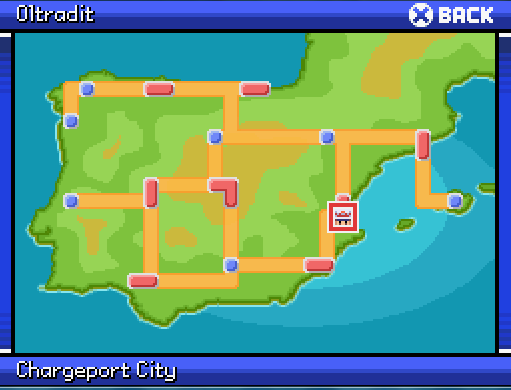 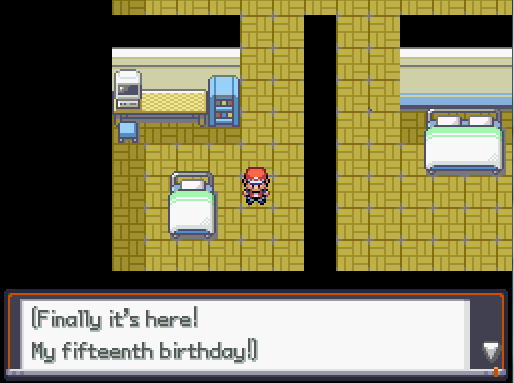 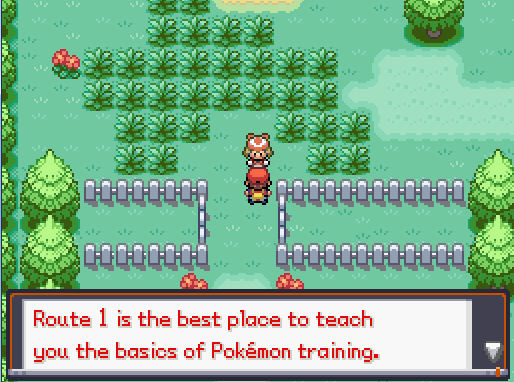 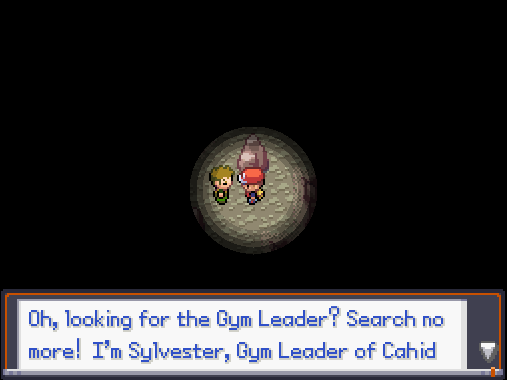 Your first encounter with Team Royal. (Rocket sprites are placeholders) 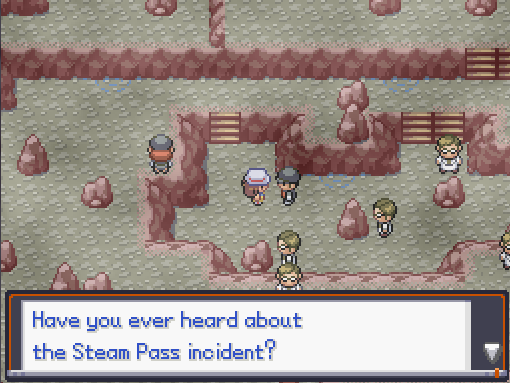 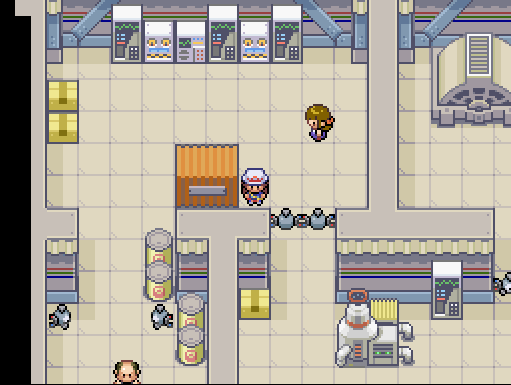 All Gym Leaders have a shiny ace Pokémon 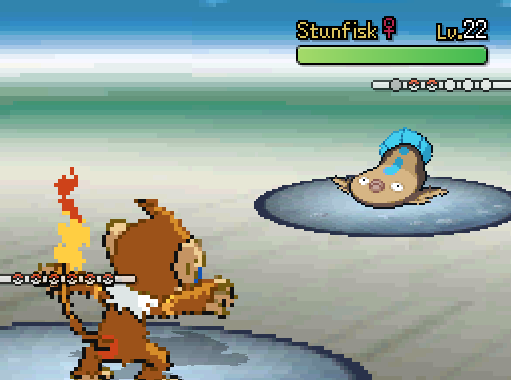 Thanks to Luka S.J., PinkCatDragon, Tebited15, Eli, lilatraube, Maruno, BadSamaritan and everyone involved on the Elite Battle System.
Thanks to Marin for his DP Pause Menu, HM Items Script and Map Exporter.
Thanks to Veekun for their collection of Pokémon Overworld Sprites.
Thanks to xUMG for his formatted Leaf backsprite.
And of course: Made with Pokémon Essentials by Maruno.

Everything else done by myself.
Again, if somebody's interested: SPRITERS NEEDED.
Last edited: Nov 5, 2018
Click to expand...
N
Written by