Want to make your own pokemon fan game with fakemon but don’t know where to start or have your own? Join us in making Pokemon Anitquis and Pokemon Chrono!

What we are looking for?

Artists:
- “Official” art of fakemon and humans
- Other possible designs/illustrations

If you have skill not nentioned here and you think it could benefit in any way shape or form, we’d love to hear from you!

We are still looking for people who want to join the team. At this stage, we are preferring people who can sprite or map/script in RPG Maker XP. That said, if you can do anything else, mentioned on the list or otherwise, shoot a message and we can discuss things further

I am currently looking for additional spriters to help with the fakemon and other sprites (humas etc) with my game, Project Antiquis and Chrono.

This game consists entirely of fakemon and I am open to hearing your ideas on how to make the existing fakemon even better, as well as any ideas for possible new ones (or replacements of current fakemon).

As for human characters, I have some in mind like gym leaders, E4 and evil team which need to be sprited, but like with the fakemon, I am open to hearing about new character ideas you may have.

I am currently looking for more spriters, mappers and artists

Devil Lain said:
I could help with making maps, and the "official" Fakemon art as well as the "official" trainer arts.
Click to expand...
That would be cool. If you add me on discord (joey-and-rattata#7680), we can discuss things there

We are still looking for more people to join the team

We are still looking for people to help with sprites, music, plot/story development and map creation

We are still looking for anyone interested in joining the team. We are currently looking for spriters, but any help will be appreciated

Still looking for people to join our team

There is only one of many.

I'm not sure how you expect anyone to join your team when you haven't given:
a) an overview of the story
b) actual screenshots to generate interest.
I appreciate you bumping the thread every once in a while but you're not going to be making much headway without some actual shown progress. It's what a lot of people look for when joining projects.

After some tips from Mashirosakura, I decided to give some background to the game I am working on.

It is set in the Udrijan region and the player's father, who was working for the region's professor, disappeared 12 years prior to the game when he went in search of the fossils. The player must uncover why their father disappeared and stop the evil team (don't have a set name for them yet) from awakening the two legendaries.

At this stage, we are mostly looking for people to help with making sprites.

A full fakedex was made by myself before the idea of making a game was thought up, but they didn't look that great. Below are some of the redesigns that have been made for the game. The art style they are in is not 100% set in stone, nor is their design/appearance. If you were to help sprite fakemon, we would need front and back sprites as well as shiny versions for both.

We would also like help with making overworld and battle sprites for the players, parents (both mum and dad, but no battle sprite), rival/neighbour evil team, gym leaders and E4.

Below is both the sprite sheet and intro/battle sprite for the game's professor. Just like with the fakemon above, the style of the professor is not yet set and is open to being changed.

Sprites for custom icons such as HM item replacements and fossils would also need to be made.

If you would like to help with this game but don't feel you are good at spriting, we would still love for you to help in any way possible such as storyboarding, character design/development, creating "official" art for the fakemon, characters or other items, making custom music or helping out with the physical game in RPG XP.
Last edited: Nov 21, 2018

If people are wanting a more in depth description of the game, you can check it out here 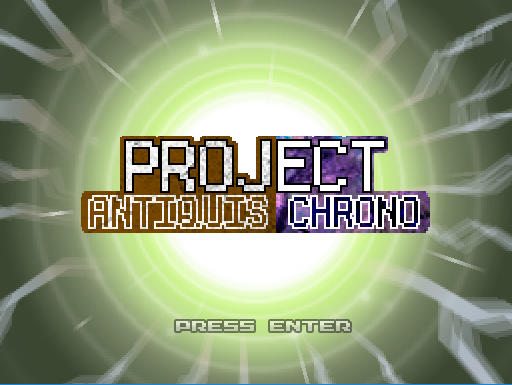 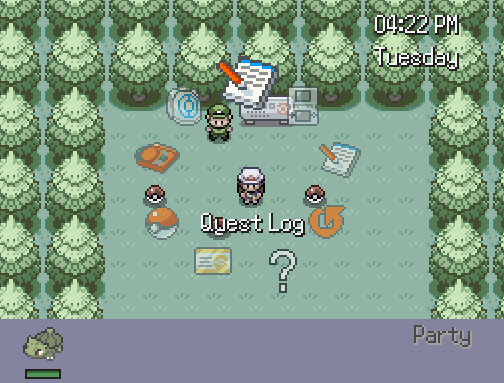 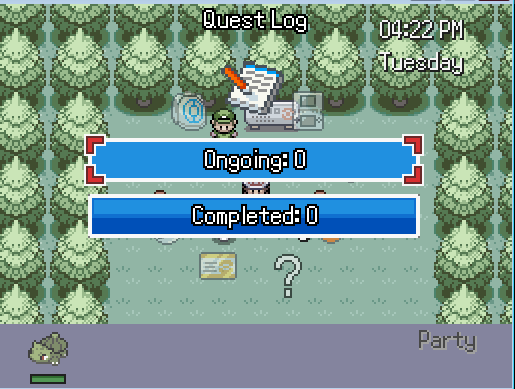 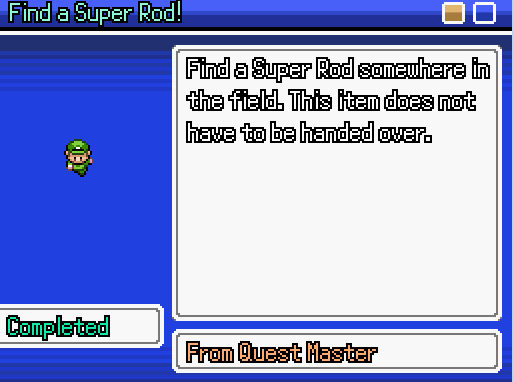 Project Antiquis and Chrono is still looking for anyone to help sprite fakemon, characters, design ui and a whole lot more!

We are still looking for anyone interested in spriting, making music and helping with the story