Demo Pokémon: Legends of the Arena 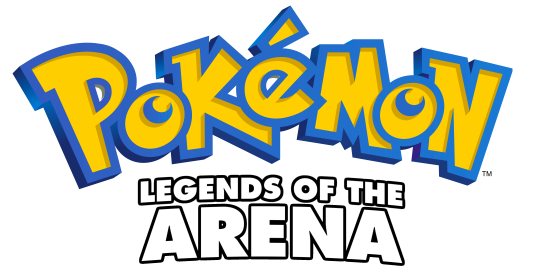 Welcome to Pokémon: Legends of the Arena! This is a fan game that I started many, many years ago - one that takes the format of eight gyms, an evil team, and the Elite Four, and spins it in a few new directions. A new update has just been released, which contains eight of nine planned chapters, and will be the last demo before the release of the full game.

Five years ago the land of Aria was on the brink of a Civil War. A man fighting for a supposedly just cause had divided the population, with some prepared to risk their lives for a greater cause, while others were determined to maintain peace. The cause of this conflict? The International Pokémon Championships.

A tradition for almost thirty years, the IPCs are the most prestigious and widely-known competition for a trainer to prove his worth. Their purpose is to allow anyone the chance for success, for fame, fortune, and honour. Trainers from across the globe come to participate in the annual tradition. Stars have risen and fallen solely on their reputation as a competitive trainer. Yet the IPC's tolerant attitude to its participants was a double-edged sword, as they learnt with the troublesome Bryce, and only through luck did the country avoid societal collapse.

Flash forward five years, and an ambitious young man is applying for the championships with his brother. The Plazadown Qualifiers are imminent, and he's decided to try his luck. He knows it'll be challenging, but it's a challenge he's willing to take - and. along with the support of his brother, nothing can stop them.

Although it should be said that neither of these young heroes have quite grasped the concept that there can only be one winner... 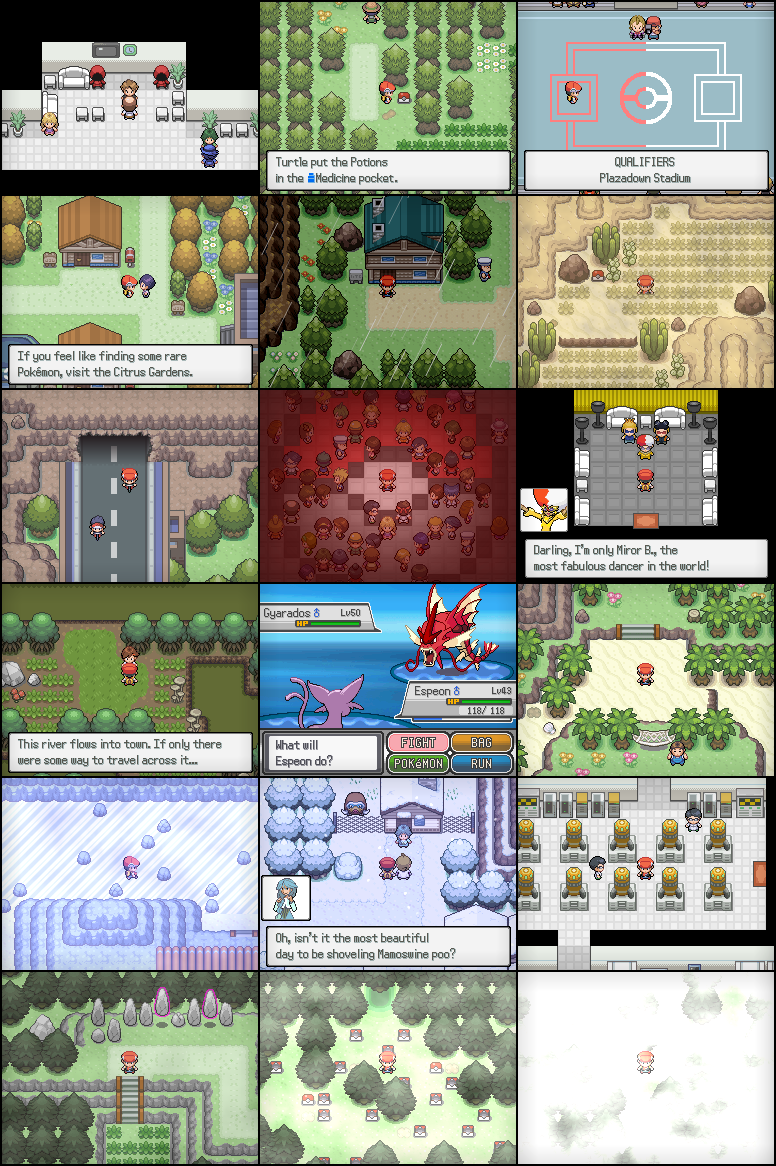 Thanks for reading, and stay tuned for future updates!

Ayyy lmao, excited to finally start playing this! Heard about this occasional times, and I'm looking forward to playing this!
Last edited: Feb 7, 2018

Yoo I played this game like two years ago and thoroughly enjoyed it. Glad to have you back man, I'm hyped to give this new demo a playthrough.

>Gets Leafeon as my starter
>Only beats brother's Grimer after 30+ minutes of soft resetting Sand-Attack RNG
>Gets destroyed by the Pineco afterwards anyways.

I don't mind a good challenge, but this was unfair and cheap really. I came into this with an open mind, but this was too big of a turn off to continue the game. The game has a good choice of music though so props to that.

Like the game so far.
On the eeveelution moveset page, Umbreon's is pretty much empty.
Right now, my team is lvl 52 Espeon (Starter), lvl 46 Umbreon, lvl 42 Flareon, lvl 21 Vaporeon, lvl 1 Leafeon, and lvl 1 Jolteon
------------------------
Rhyden said:
>Gets Leafeon as my starter
>Only beats brother's Grimer after 30+ minutes of soft resetting Sand-Attack RNG
>Gets destroyed by the Pineco afterwards anyways.

I don't mind a good challenge, but this was unfair and cheap really. I came into this with an open mind, but this was too big of a turn off to continue the game. The game has a good choice of music though so props to that.
Click to expand...
Retry it, and follow the guide to get Espeon as your starter, it will more or less wreck his stuff at lvl 18, if not, level it up once or twice. When you get to Breezeblock (In between 3rd and 4th Arena I think), Breed the Espeon with a Ditto (That you can catch in Citrus Gardens), and evolve that Eevee into an Leafeon with a Leafstone that you can get from Pahkets. (Note: At this point, your team should be around lvl 45-50)
Last edited: May 4, 2018

I'm curious about how the shiny rate is for the game is it like the older games since this is pre-Black/White or is it like the newest games. I'm also curious of if I can find Riolu and if so where? It's my favorite Pokemon so I would love to have it on my team if it's on the game.
R

Which emulator to use?

Rohan said:
Which emulator to use?
Click to expand...
It’s not a rom, you can run fangames directly.
R

Can you help me to run it?
You must log in or register to reply here.
Top