So something that people have been a huge fan of even before mega evolution and region variants were a thing was the idea of making pokémon variants with new cosmetic traits that can be fun and interesting like making Kingler’s claw equal size to each other or something zanny like making Girafarig’s tail the size of chain chomp. Here we can post ideas, make sprites, or post artwork that you made that could possibly inspire someone to put in their future projects. Some examples include:

-Making Throh and Sawk have horns so then they can have a more Oni like design like they were said to originally have.

-A chubby Pikachu like in the original games and possibly do this to Raichu too.

-Make Palossand wear an umbrella for a hat instead of a shove.

Now go out there and post your creations whether conceptual or as images.
The possibilities are endless!

I'm fairly sick of alternate forms (i.e. "properly" different with altered stats and whatnot), because I think it's a cheap way of adding something new mechanically. Fusions, Mega Evolutions, Primal Reversions, Alolan forms... These are all less creative than simply making new Pokémon, and it's been so common nowadays that I'm no longer interested. Once you start giving a species multiple forms with different stats or moves or whatever, you start comparing them to each other in terms of their numbers and properties, which I don't think is right.

However, I'm a big fan of Pokémon variants. These are cosmetic-only differences between Pokémon of the same species. Okay, they're just as easy to design as Alolan forms, but they don't try to get away with calling themselves a mechanical difference because they're just cosmetic. That, to me, feels more honest somehow. Variants are solely for pleasure, not to be a vessel for 10 extra Speed points or an Earthquake to give that edge over other Pokémon.

The Pokémon games have done this before. Unown has (currently) 28 variants. Spinda has many many spot patterns to choose from. Vivillon has a bunch of wing patterns (although it loses points in my eyes for only having one pattern be available in any given game). There are gender differences too, like Pikachu's heart-shaped tail and Magikarp's different-coloured whiskers - very minor differences, but they're there. There are more major differences in a couple of species, like Frillish and Pyroar.

You could be simple with variant designs, or you could be more outlandish. Honestly, I think I'd tend to prefer something on the simpler side, things like colours or different stripe patterns, some added or subtracted fur, or altered sizes. They wouldn't spark amazement, but they'd definitely fit in. The larger changes would be more hit and miss, being easier to get wrong for the sake of showing off.

Here are some of the simpler variants I'm fond of:
And here are some of the more altered variants I've thought of:
And of course, some joke ones:
How would variants be used? Well, as I've tweeted recently, I'd like to remove shiny Pokémon (at least in fangames where I don't think they're worth having), and instead have variant Pokémon. Some species wouldn't have variants, some would have just the two (the original and one alternate), and some would have a range of variants. Each variant may be native to a different part of the region (and/or different climates), but I generally wouldn't make them depend on a property of the Pokémon (such as gender).

If you're spriting them, try to go for different poses as well.

I created most of these yesterday, Most of them are based of the Orange Island's Pokémon. I was working on a project that time.

This was my first varient sprite i made a long time ago. It was based on a Pokémon episode. (It looks rubish, i know) 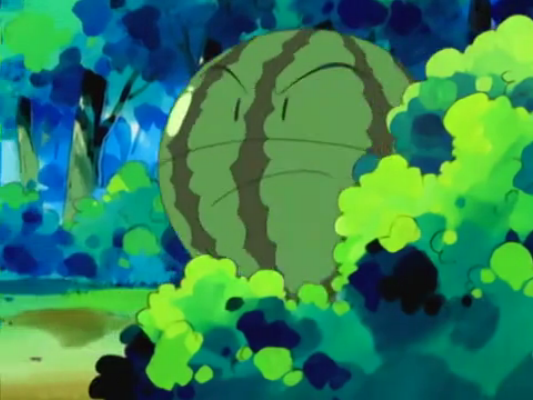 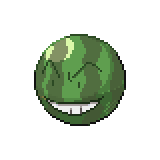 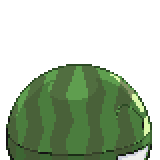 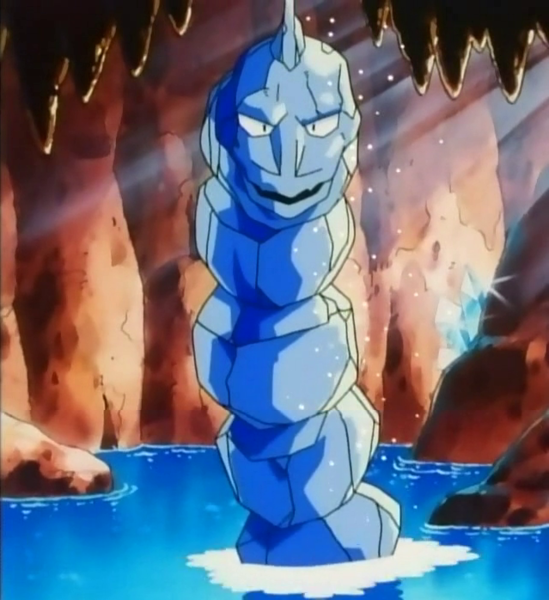 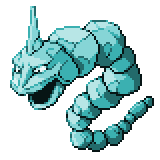 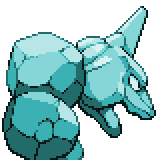 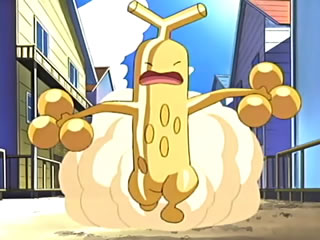 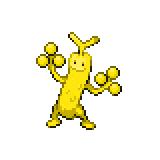 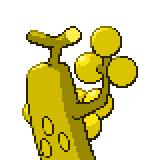 For this i couldn't do the details on its wings, So i decided to change its color and add another line on the wing. 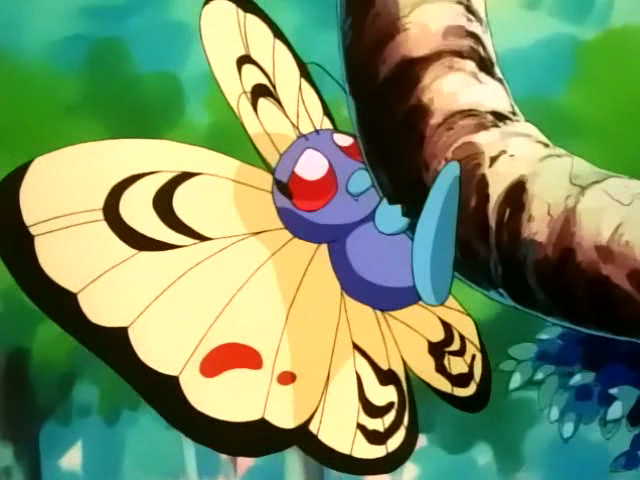 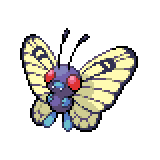 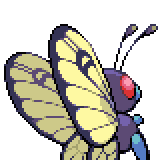 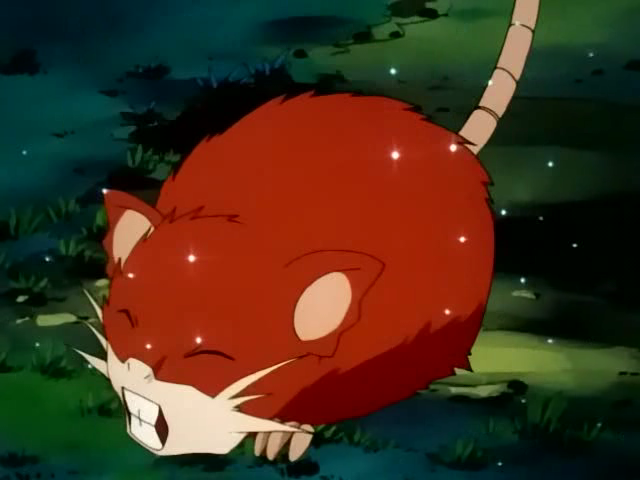 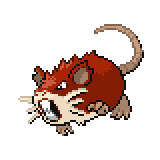 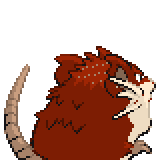 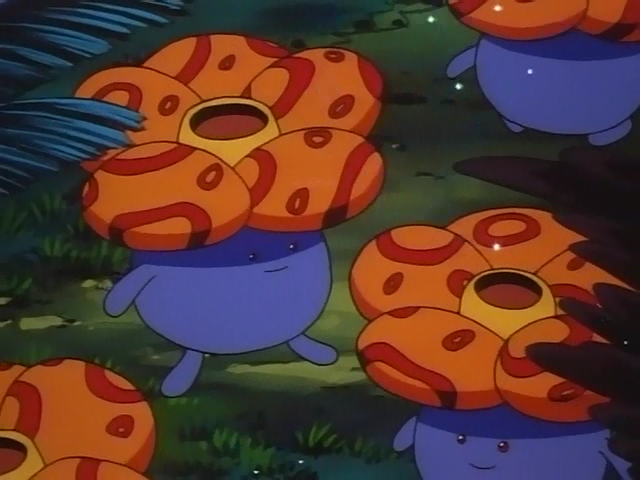 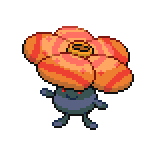 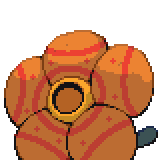 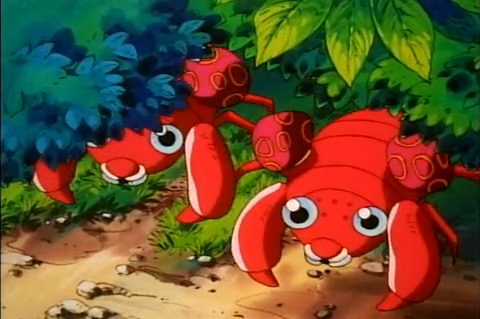 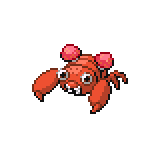 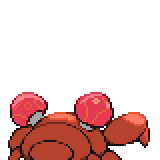 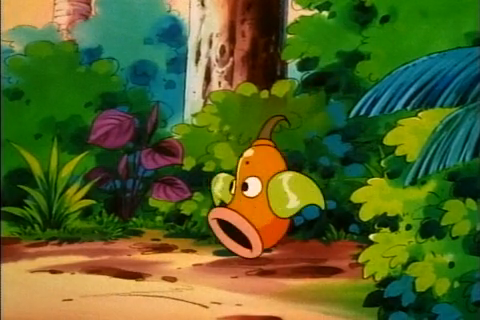 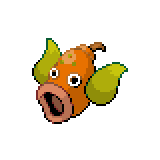 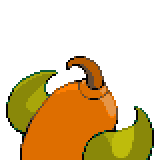 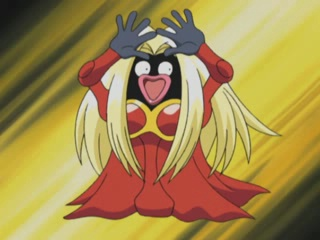 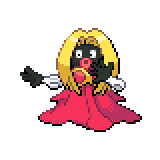 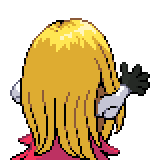 Ah yes, I remember the chat we had about this, good fun~ Also, I seem to have forgotten you turned this to a thread. Oops.n_n" Anyways, I've had quite a few ideas, so let's get to 'em! I'll shamelessly format them like Maruno did.