Pokemon Super Spodumene is an enhanced version of Pokemon Spodumene. 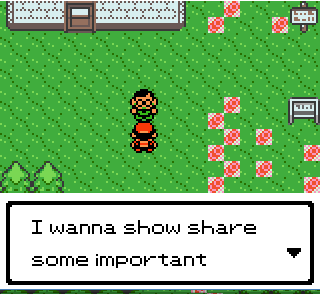 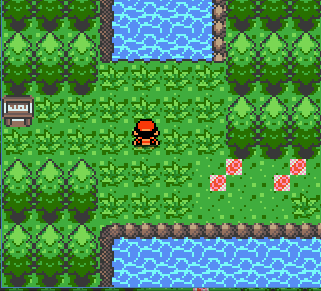 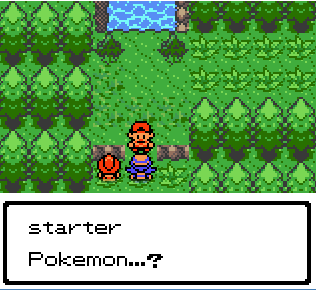 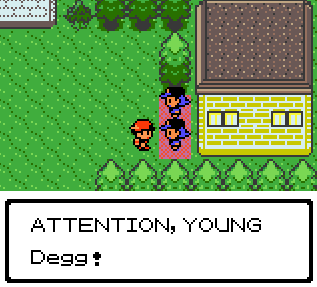 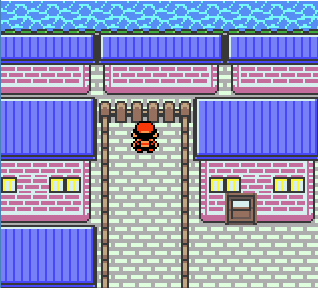 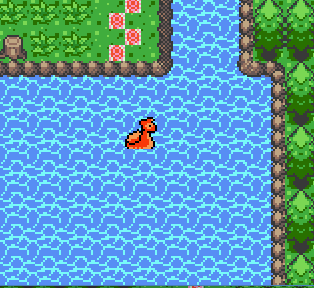 Experience an alternative take on Pokemon Spodumene. The game takes place in the Region of Rica, but besides that everything about the game is different!
A new story, same region, and different characters...more information will be revealed soon.

Is it the final version?

Jonas930 said:
Is it the final version?
Click to expand...
No it's an alternative take on it. The game has similarities and differences.

PillDependantDork said:
Pokemon Ultra Spodumene lol, no but seriously, can't wait!
Click to expand...
Well it is an Ultra Nightmare lol and thanks for commenting.
C

Comparing the bedrooms in Pokemon Super Spodumene and Pokemon Spoduemene 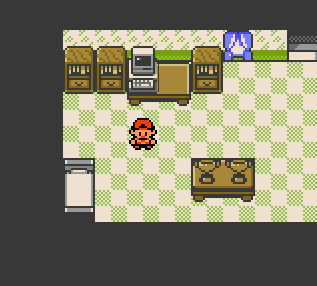 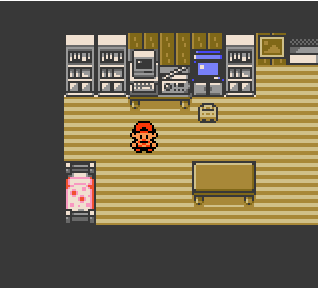 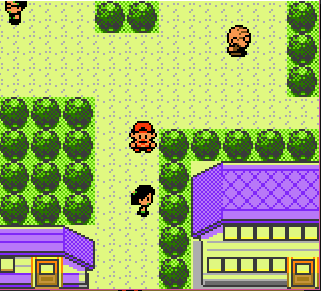 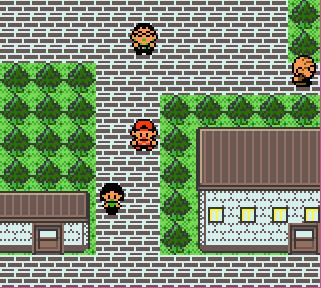 Explore Never Before seen areas in the region of Rica! 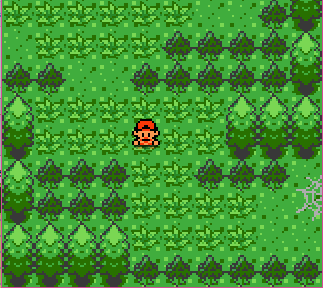 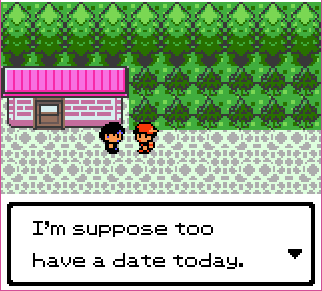 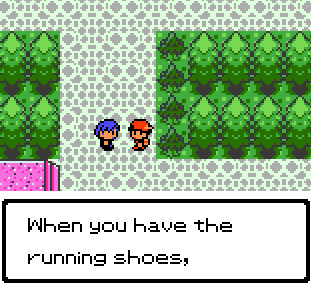 -The player will have new rivals.
-The game will change slightly depending on the gender you choose.
-There are NO GYMS in this game.
-The game doesn't have an evil team.
-Pokemon Super Spodumene is not a sequel. It's the "third version" game but different from most third version games, with a different story.
-Save the earth from pollution and collect the twelve eco crystals in order to stop the Mad Scientist Dr. Evo, who has polluted the earth.
Last edited: Oct 31, 2017
You must log in or register to reply here.
Top