Hello, I’ve made a plug-and-play script that enables a Nuzlocke-style permadeath mode to battles. Basically, when it’s activated, any fainted Pokemon disappear immediately from the player’s party, whether that’s during battle or out in the field (due to poison). This is different from other Nuzlocke scripts in that it completely removes dead Pokemon from the player’s party, rather than just marking them “dead” and making them impossible to heal. The script is fairly easy to use, and I’ve put the instructions at the top of the script itself. 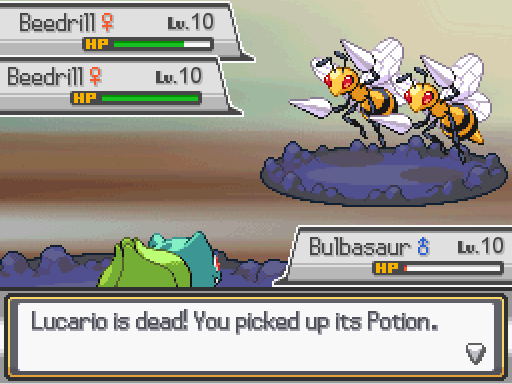 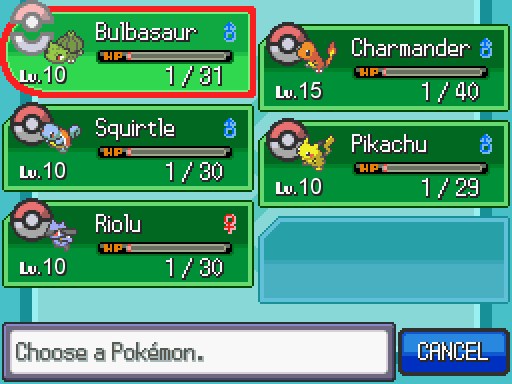 
If you notice any bugs, though, please don't hesitate to tell me! I want to make this as bug-free as possible. I hope you find this script useful!