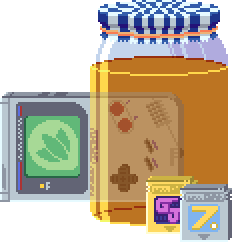 Special thanks to @Ott for creating another great logo this year!


Another game jam has come to an end! Thank you for your patience as our judges played through 34 entries!! With our Winter Game Jam earlier this year having 29 entries, it's amazing... and a little overwhelming as we gather more and more entries! I hope you learned your lesson and took this time to play through as many entries as you could, because now it's time for the Community Spotlight vote! I hope you can understand why it took us this long to play through and judge each of the entries. In fact, give a shout out to our judges this time around...
@catwithnojob, @Monika~♡, @PurpleZaffre and @ThatWelshOne_

While you could guess who won through process of elimination by looking at the poll, let me announce the winners proper! The judges had the difficult task of narrowing down the list to five entries, which means five Judge Spotlights! Here we go, in order of release:

I Wanna Be A Vampire!! by @trainer00002
You're gonna go live in that giant creepy abandoned mansion in the middle of the woods. Why? Well, some guys in the local library said a vampire used to live there, duh! Of course, breaking into this giant creepy abandoned mansion is not the only thing you've set out to do today. If it was just about moving in, you would have done that already. No, you needed to do something more important first: Finish crafting the recipe of a potion that probably maybe might turn you into a vampire!!! 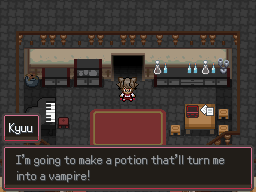 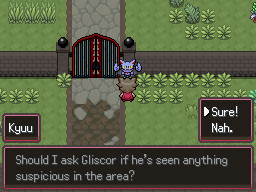 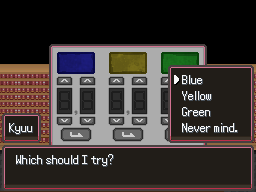 Pokémon Containment by @lichenprincess, @Zygoat and @Kalico
Here at the Scientific Center for Anomalous Lifeform Defense (or SCALD, for short), many strides are taken to protect normalcy, which involves containing and researching any bizarre anomalies found. One of the most common types of anomalies being anomalous Pokémon. In Pokémon Containment, you can play as one of these three aspiring SCALD researchers who've just been hired and wish to make a name for themselves. See if they succeed!

Pokémon Seafoam by @Ekat with @Michael, @Samdeman123124 and @Foxowl
Pokémon Seafoam tells the story of a Rayquaza who washes up on an island plagued by a strange fog. On the surface, it seems as if no amount of Hyper Beams can solve the problem. Rayquaza sets out to prove the fog wrong...

Pokémon Tengai by @Mashirosakura with @Makattack202, @PokeMiner20 and @Haunted Ditto
You've awoken in a cool, underground lab. You're not human, but not Pokémon. You move your freshly built mechanical body out of the machine. During your creation process, you've been asked questions, but not given any answers for yourself. Picking up the presents left behind for you, you make your way up to the surface. In front of you a maze sprawls, and, not too far on the horizon a tower, taller than the clouds, looms over the landscape. Why are you awake? What are you needed for? You set off on a journey to find out... 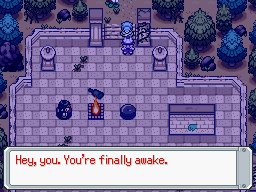 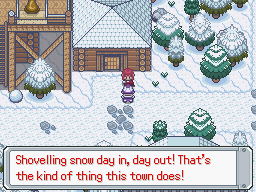 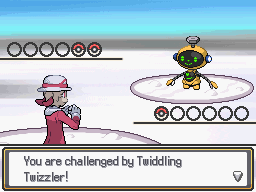 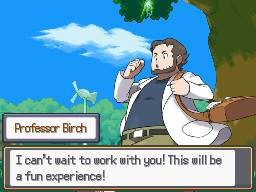 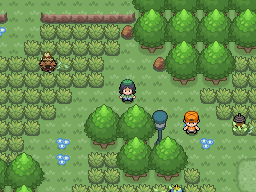 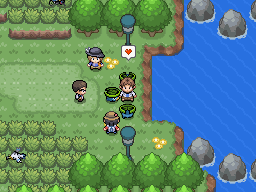 Community Choice Spotlight: Pokémon Shikari by @MegaMew47, @brysoonye, @idilio and @Riddle
Set in the cyberpunk future of Mirai City, play as Masumi, a battling prodigy. Your sister, Akira, a famous popstar has been kidnapped, and it is up to you to find her! Will you be able to save your sister? Or will she stay lost forever?! 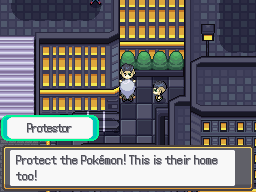 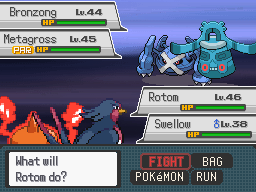 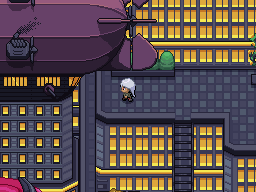 Community Choice Spotlight: Pokemon [K]arma by @Vendily
"This is definitely more of a game made as an excuse to code something cool than to tell a story. Technically though, it was more planned out than any of my entries so far, but that doesn't really mean much haha. Went into it with just the Growlithe and Skiddo powers, and the intro. Oh and the fact it's all ghosts."

Community Choice Spotlight: Pokémon Ethos by @Voltseon, @ENLS, @Thundaga and @NocTurn
When your father goes missing during a routine trip to Juletone City, it's up to you to discover his whereabouts! Travel through a region fresh off the heels of legalized Pokémon training, battling the newly established Gym Leaders on your way. 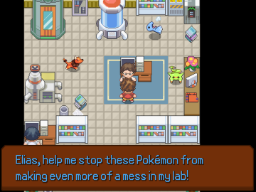 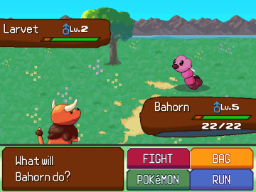 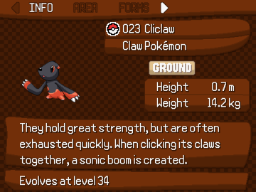 Community Choice Spotlight: Pokémon Battle Spotlight by @HollowGap, @Tabletpillowlamp and @Ranko
10 Trainers face off in a tournament with special house-rules. Victory is favorable. Losing is acceptable. Can you win every single one of them? 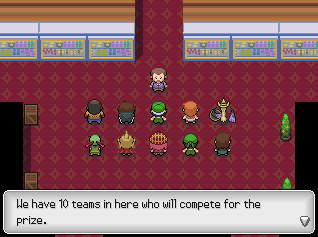 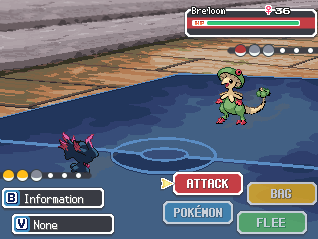 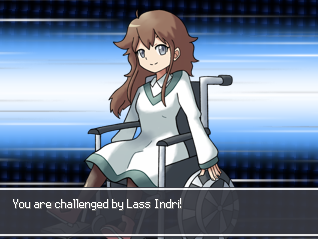 With a new, record-breaking number of entries at 34, it was a difficult task to pick the Judges' Spotlight and Community Choice Spotlights. With 63 voters casting 226 votes, we thank you all for participating! Please check out the Game Jam Archive or check out the Game Jam 7 tag! Feel free to also check out our other events and competitions!
Last edited: Oct 5, 2021

Congratulations to the winners!! This year's entries had a lot of fun and unique gameplay, and these games definitely put theirs to great use!

Congrats to all winners, participants and judges. Good jam!

Congratulations!!! Great variety and an excellent selection of games!

Great job everyone! I had fun playing the games I could!
I like working on fangames and stuff I guess... Nah I love it, it's great!

Congrats to everyone! This was an awesome first jam, both for working on it and experiencing everyone else's work, and I'm honored to get a spotlight. Here's to more, y'all! :)

Ay, congrats to all! G-gotta get through all the games before I get to vote.... and if....

Congratulations everyone and good luck getting the community choice spotlight

Congratulations for the winners ^^

Maker of Many and Finisher of None

Congrats to all the winners and also great job to everyone else!

Congratulations everyone! I had a lot of fun playing the games you guys made!

Congrats to all winners, participants and judges. Good jam! (again)